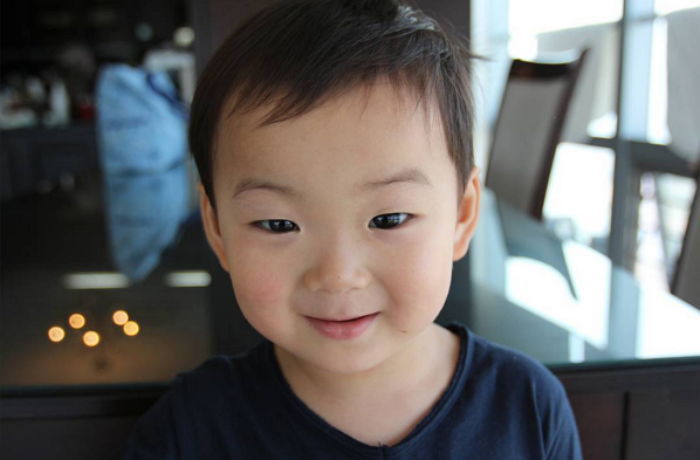 “The Return Of Superman” PD Thinks Minguk Has The Most Presidential Potential?

Producing director (PD) Kang Bong Gyu of “The Return of Superman” chose Song Il Gook‘s son Minguk as the child with the most potential to become the future president of South Korea.

Kang Bong Gyu recently sat down for an interview to commemorate the third anniversary of “The Return of Superman.”

On his reasons for choosing Minguk, Kang Bong Gyu stated, “I actually had this conversation with the staff and writers while filming with Song Il Gook and his triplets. The staff picked Minguk as the best candidate. He’s very smart, and if any of the screenwriters or video jockeys look like they’re having a bad day, he would always try to cheer them up. Minguk has an amazing amount of empathy for others. Minguk and Manse sometimes play the role of a daughter, comforting their father Song Il Gook a lot.”

He also added, “Even if not Minguk, I think Daehan and Manse would do a good job as president, and really any of the kids [on the show].”

Song triplets
The Return of Superman
How does this article make you feel?