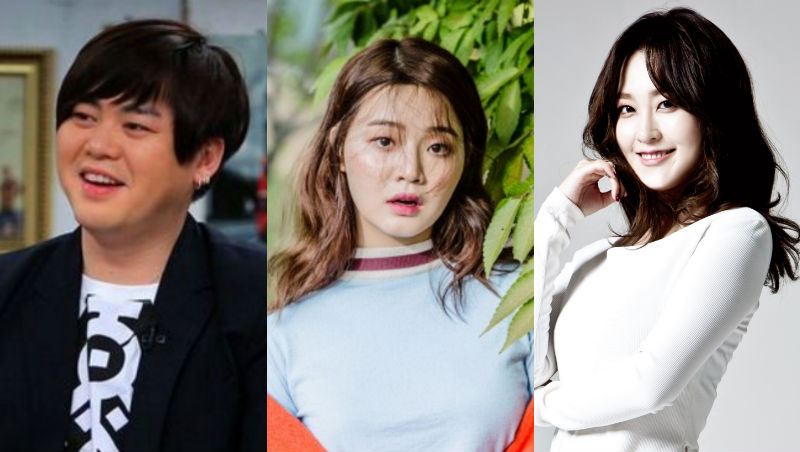 This is the second year in a row for all three celebrities to act as hosts for the awards ceremony, as they participated as hosts for the red carpet during the previous Mnet Asian Music Awards.

A broadcast source revealed the news, saying, “At the time, the three were praised for being able to emcee the event without making any mistakes. Because of that, they were chosen as MCs for another year.”

Meanwhile, Mnet has already released the nominees for the 2016 Mnet Asian Music Awards, which will be taking place at the Asia World-Expo in Hong Kong on December 2.