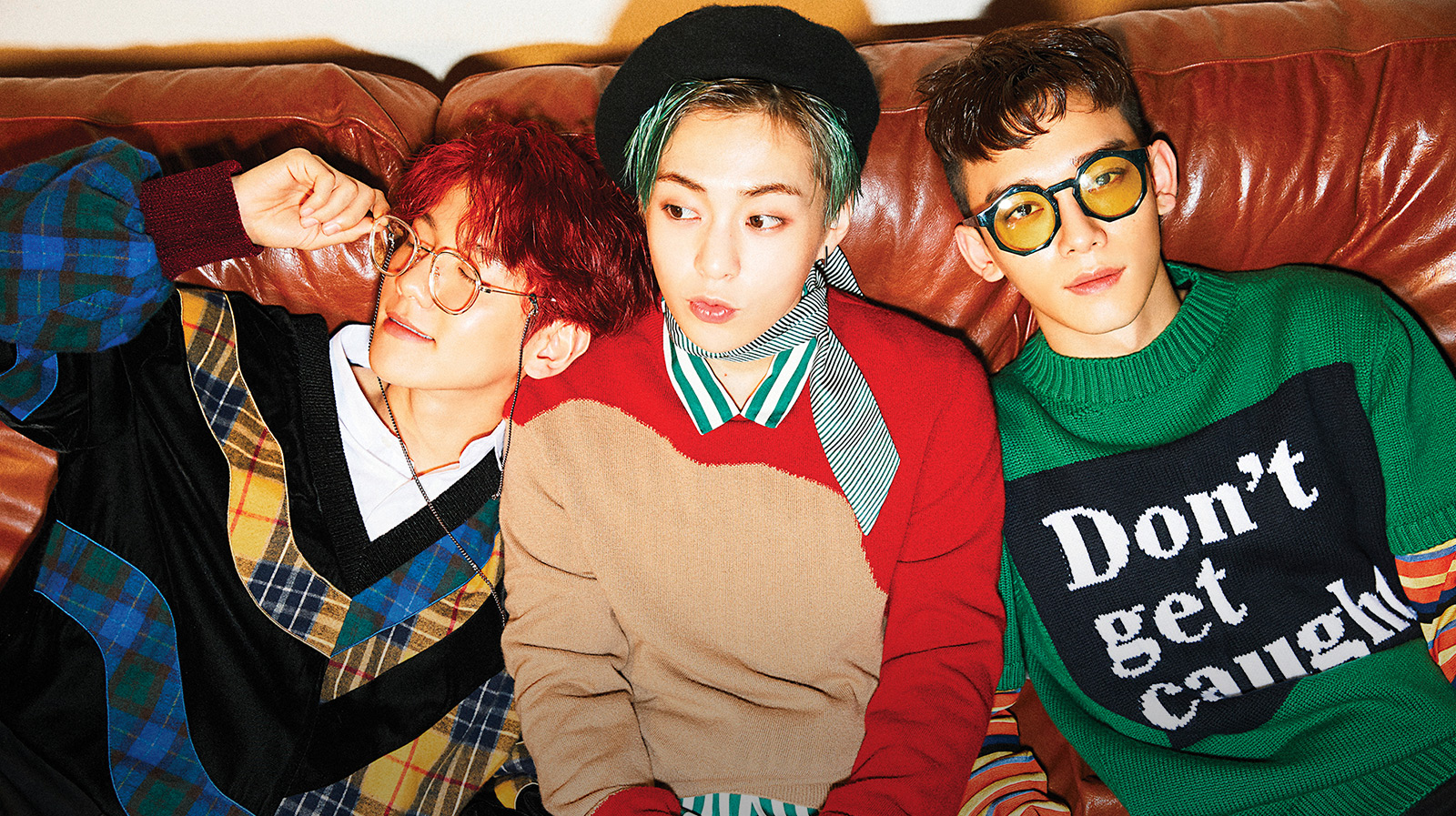 The EXO-CBX members appeared as special guests on the November 15 broadcast of SBS PowerFM’s “Choi Hwa Jung’s Power Time” to talk about their sub-unit debut.

The three members of EXO-CBX confirmed that they share a dorm together, to which Choi Hwa Jung asked whether they or not they fight as roommates. EXO-CBX gave a heartwarming response, saying, “We don’t even fight when all the members of EXO are together. We’re all respectful and considerate of each other.”

When Choi Hwa Jung asked how they became a sub-unit, the members explained, “We share a dorm together, and we also work out together quite often. We brought up the idea [of being a sub-unit] as a joke, but then it actually happened. There are also a lot of similarities in the genres we each want to pursue outside of the music EXO creates.”

EXO-CBX also spoke fondly of their experience as members of EXO as well as their fans, saying, “Because we’re promoting separately as a unit, it feels like we’re rookies again. We’re very glad that we’re a part of EXO. The experience is really one of a kind. Though we’re constantly busy because of our packed schedules, we’re happy because we’re having fun and doing what we love.” 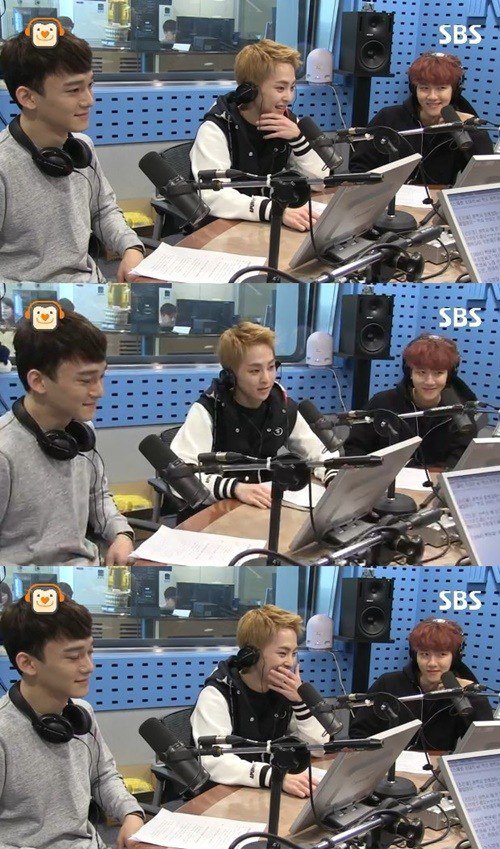 Choi Hwa Jung's Power Time
EXO-CBX
How does this article make you feel?