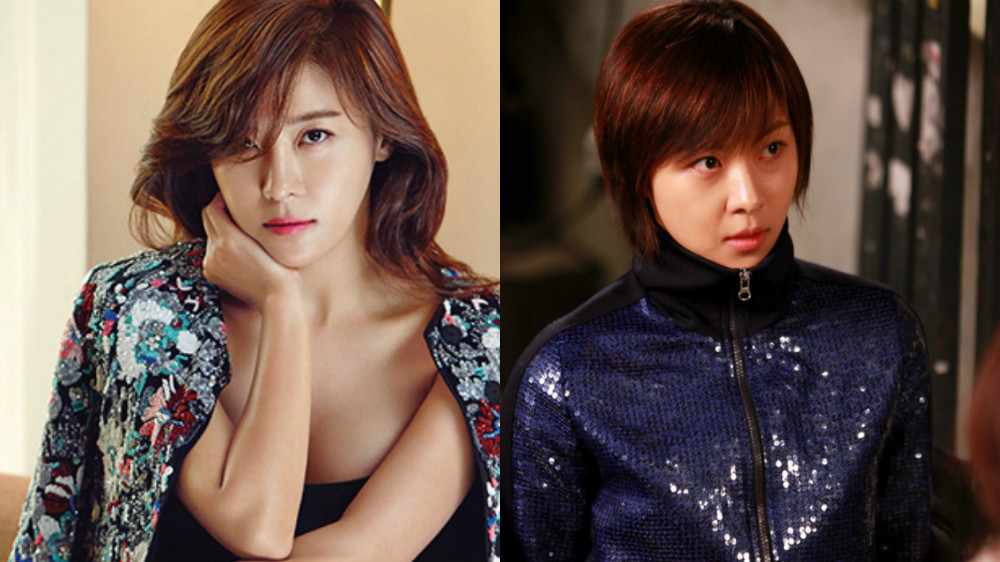 Fans of actress Ha Ji Won have returned to the official “Secret Garden” fan page to leave messages of support for the actress after the latest controversy about President Park Geun Hye.

November 15, JTBC’s “News Room” reported that, according to the employees of Chaum Life Center, a wellness, longevity, and aesthetic medical facility, President Park Geun Hye attended the center starting in 2001 for its health center and treatments under the pseudonym Gil Ra Im, which is the name of Ha Ji Won’s character in the K-drama “Secret Garden.”

While the Chaum Life Center claims that President Park didn’t visit their facilities under the name Gil Ra Im after she became president, “News Room” speculates that the president did do so, after obtaining treatment records for Choi Soon Sil’s sister from The Ministry of Health and Welfare. Chaum Life Center is currently suspected of receiving preferential treatment from the government.

Because of this, Ha Ji Won’s fans have been leaving hundreds of messages of support on the long-quiet “Secret Garden” fan page as well as the actress’s Instagram.

Ha Ji Won’s agency also made a short response to the controversy. A source from the agency said to Sports Daily, saying, “Because of the Gil Ra Im controversy, Ha Ji Won’s name has been brought up since last night, and we are just being careful about everything.”