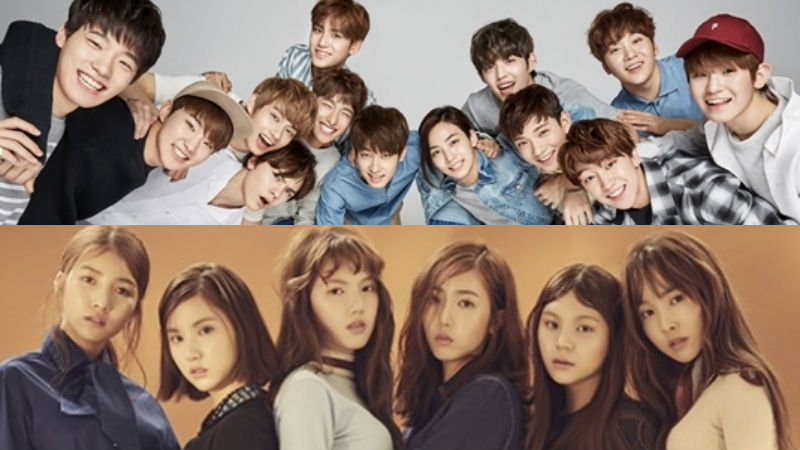 The second lineup, which was posted on the award ceremony’s official Twitter, revealed SEVENTEEN, GFRIEND, and TWICE as confirmed artists to attend.

Mnet also revealed that NCT Dream and I.O.I will be attending the award ceremony as well. The two groups were confirmed as red carpet artists on November 17.

The Mnet Asian Music Awards (also known as MAMA) is an annual end-of-year music award ceremony hosted by CJ E&M’s music channel Mnet. You can vote for the nominees here.

Are you excited for these artists to attend?

GFRIEND
TWICE
SEVENTEEN
I.O.I
NCT DREAM
How does this article make you feel?