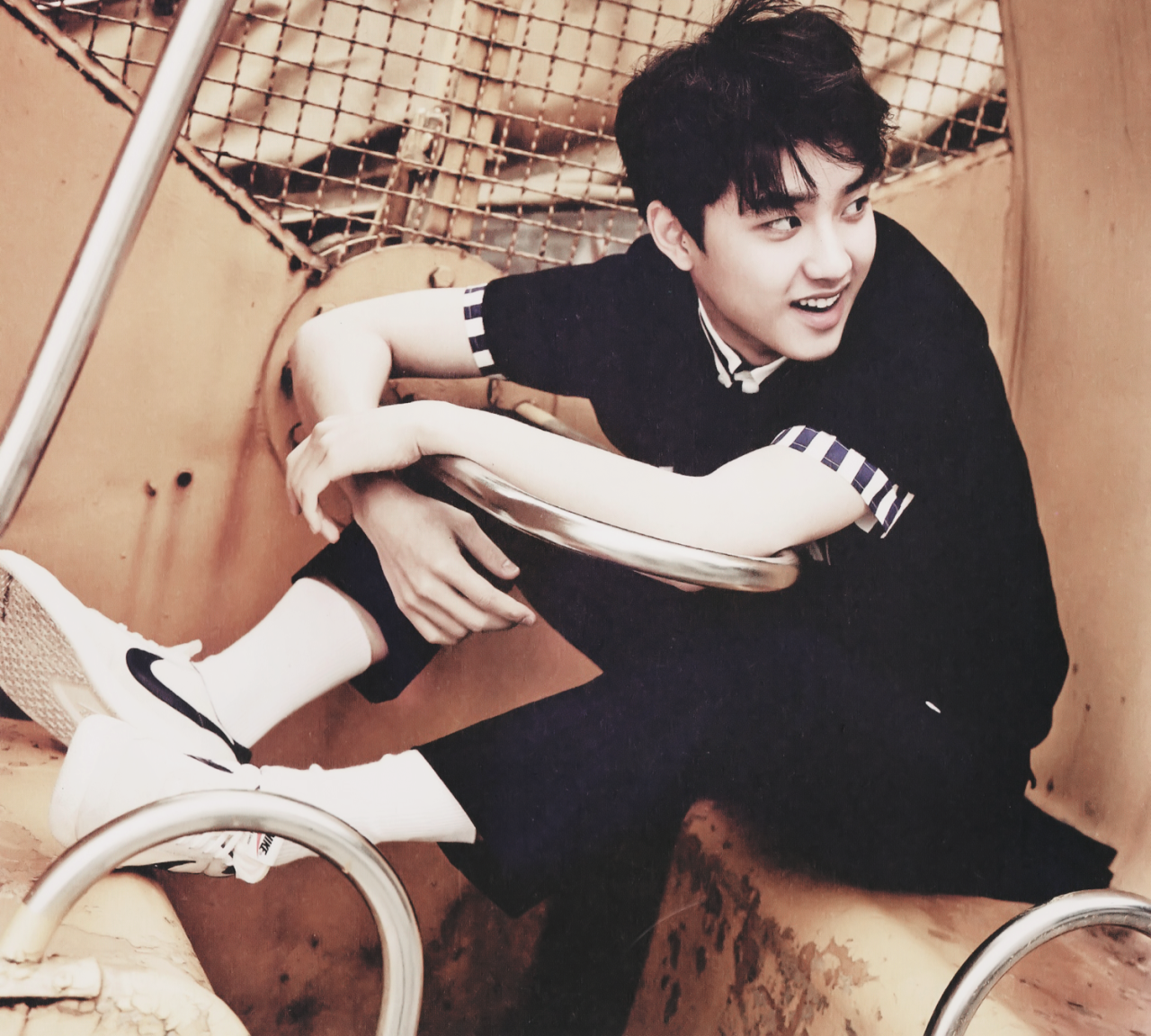 EXO’s D.O. Talks About EXO Possibly Winning A Daesang For 4th Time In A Row

EXO’s D.O. recently talked about his hope for EXO to win a Daesang for the fourth year in a row.

On November 17, EXO’s D.O. sat down for an interview to talk about his upcoming film “Brother.” During the interview, he was also asked about his expectations for the upcoming year-end award ceremonies. Just the previous day, EXO was awarded with the Daesang at the 2016 Asia Artist Awards.

D.O. shared his thoughts, saying, “If EXO were to win a Daesang this time as well, then it would be crazy. If we were to receive such a great award, then it would be a source of motivation for us to work harder.”

He also revealed his determined will for the future, saying, “I’m also going to think of next year. I’m going to work really hard so that I only show a good image.”

Meanwhile, D.O. is set to appear in the upcoming film “Brother” alongside Jo Jung Suk and Park Shin Hye.