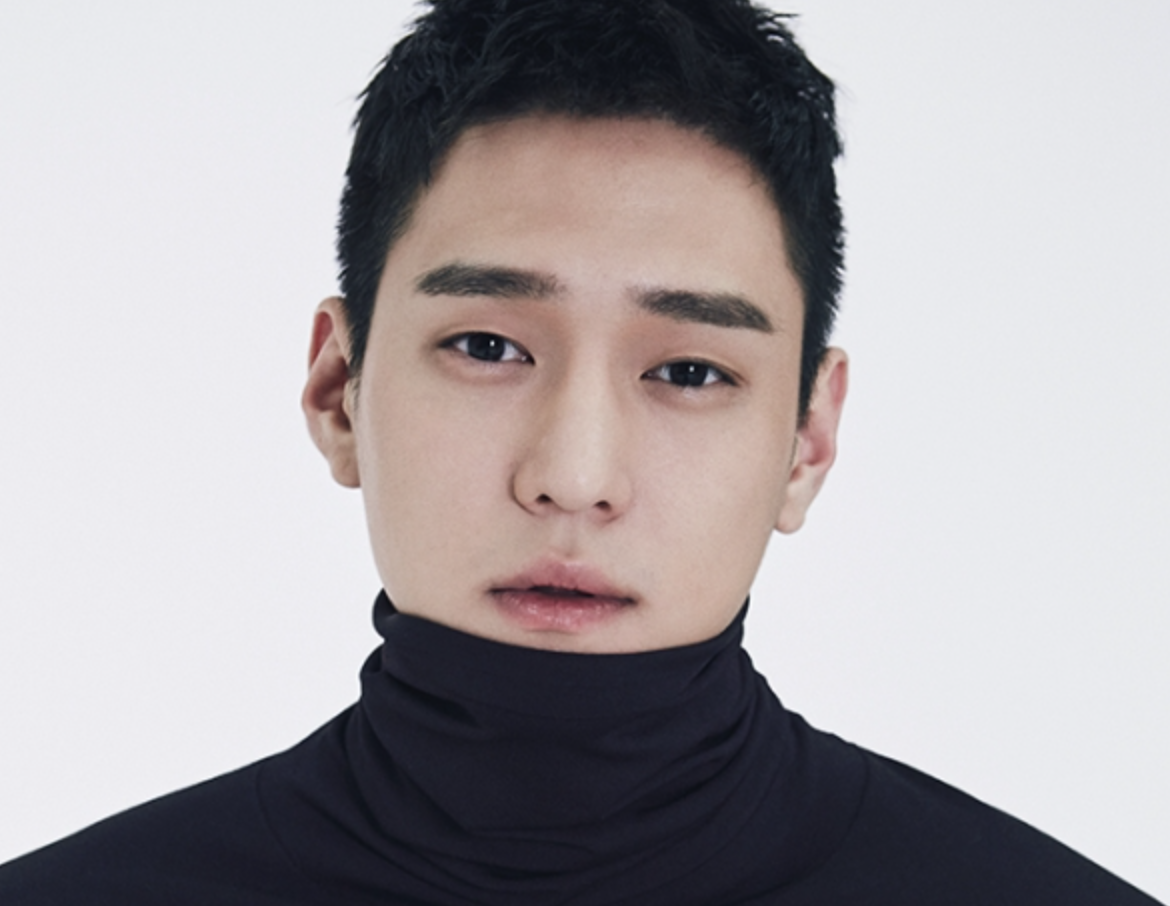 After finishing his recent drama “Don’t Dare to Dream (Jealousy Incarnate),” actor Go Kyung Pyo sat down for an interview and shared his opinion regarding the “Reply” series curse.

When asked what he thought of the curse, Go Kyung Pyo replied, “Frankly, it’s not something I want to hear. I interpret it as ‘You’ve succeeded through the show, but you’re also screwed because of the show.’ When I was filming for ‘Reply 1988,’ it was such a meaningful and good time. So I just think of the term as a key word and move on. The rise and fall of popularity doesn’t bother me. That’s not my goal in acting. While it might be upsetting, it’s not anyone’s fault. I think luck also has to do with it. All the other actors act well, so it’s natural to not take [the curse] seriously.”