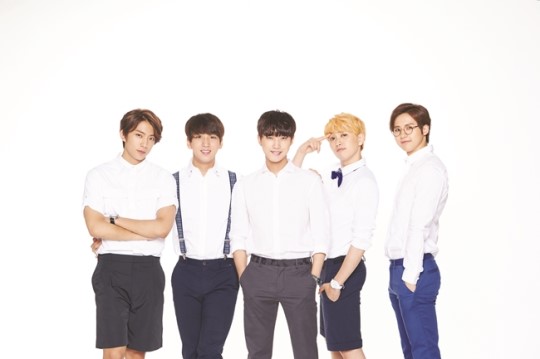 B1A4 has confirmed their comeback date to be November 28. In addition to their comeback, the five-member group plans on holding a concert in February.

On November 17, a source revealed that the group will be making a comeback with their third studio album. According to the source, all of the songs have been finished and the group is filming their new music video in Jeju Island.

Leader Jinyoung produced their upcoming title track which is described as a dance track that suits the early winter atmosphere.