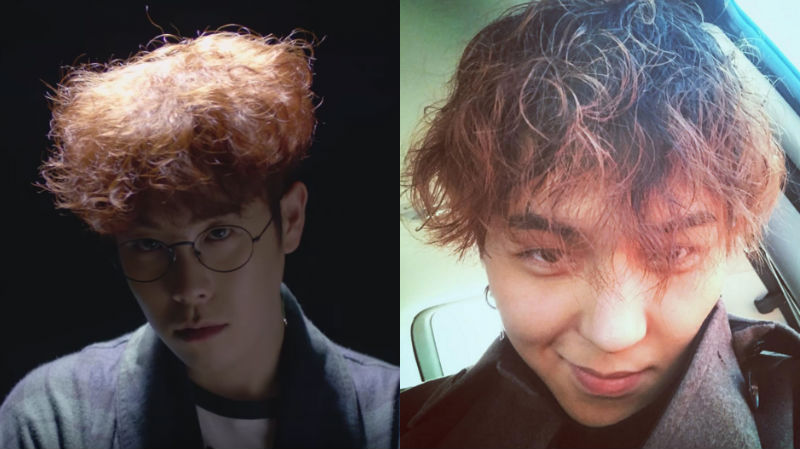 On November 17, Block B’s sub-unit BASTARZ made an appearance on SBS’s “Cultwo Show” alongside the girl group Ladies Code.

During the broadcast, P.O was asked to explain the term “friendship perm,” to which he replied, “WINNER’s Song Mino and I have been friends since high school. When I got my hair done, I discovered that he also got a perm two weeks later. We joked about it by calling it ‘the friendship perm’ on our group chat room.” 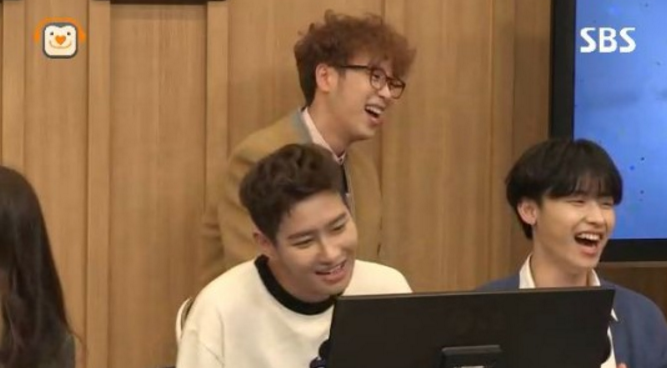 What do you think of P.O and Song Mino’s friendship?