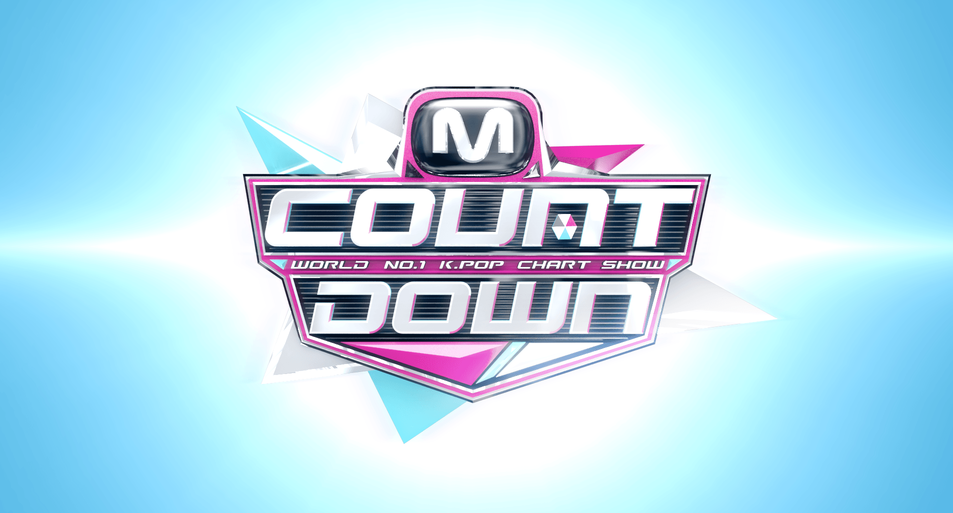 There will be no “M!Countdown” winner today.

A source from Mnet said on November 17, “Today’s show isn’t a live broadcast, and there will be no winner. Starting today, we will be airing a special MAMA (Mnet Asian Music Awards) nomination show for two weeks.”

The show today will introduce the nominees for the rookie award and best group award, and will air relevant performances. Next week will be the same for other 2016 MAMA award categories.

The 2016 Mnet Asian Music Awards will be held on December 2, with attendance confirmed for groups such as EXO, BTS, SEVENTEEN, GFRIEND, TWICE, I.O.I, and more.

M!Countdown
2016 MAMA
How does this article make you feel?