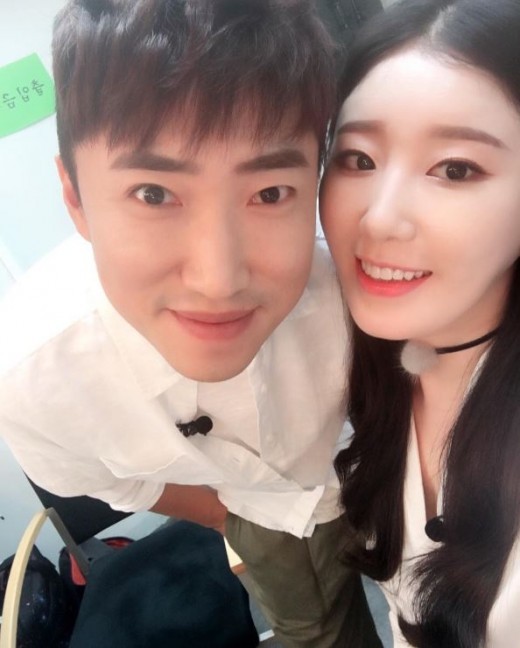 According to an entertainment industry source, the two have broken up after two years together. The source announced, “Rather than breaking up over any special reason, they naturally separated due to their busy schedules.”

Jang Dong Min and Navi’s relationship became a hot topic when they went public on the December 31, 2015 live broadcast of tvN’s “Selling Broadcast Company Time.” Since then, they have conveyed their affection towards each other on MBC’s “Radio Star” and many other variety shows.

Navi
Jang Dong Min
How does this article make you feel?