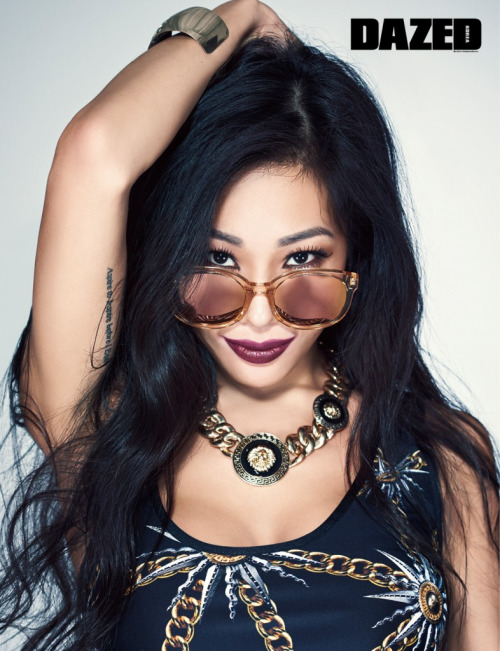 Rapper Jessi was reportedly involved in a physical altercation.

According to the Apgujeong police branch office, the police received a report on November 17 at around 9:30 p.m. that there was a physical altercation during a music video filming at a club in Gangnam District.

The police revealed, “There were two groups involved, Jessi’s team and alleged male victim A’s team, and they got into a verbal dispute over the fact that [one group didn’t receive the greeting of the other group]. Things escalated into a physical altercation.”

“At the scene, A testified that he was physically assaulted by Jessi, but Jessi denied the allegation,” the police continued. “The testimonies were conflicting, but both people didn’t want to be penalized. At the end of their conversation, they made up with each other, and everything was resolved at the scene.”

A source from Jessi’s agency YMC Entertainment has however denied that there was any physical violence involved, “While [at the club] to make a cameo in Duble K’s music video, Jessi met A for the first time in a while. While talking, there was a miscommunication, and they got into a verbal dispute. There was absolutely no physical assault.”

Jessi
YMC Entertainment
How does this article make you feel?