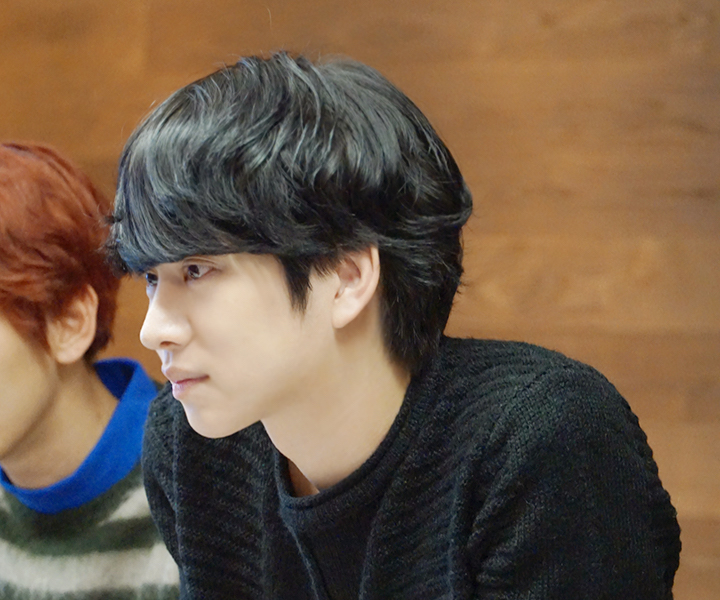 During a recent interview with news outlet Star News on November 17, Super Junior’s Kim Heechul talked about how he believes it’s important to do better in many ways as more people pay attention to him.

Already 11 years since his debut with Super Junior in 2005, the idol has made his mark in the industry as both a singer and entertainer. In recent months, he has become even more popular as a cast member of JTBC’s “Ask Us Anything,” but Kim Heechul remained objective when looking at his increasing fame.

He said that he’s aware that the amount of people who dislike him increases in correlation with the number of fans he has.

“I don’t pay attention to the number of people who like or hate me, and I will continue to show my candid nature like I have up until now,” Kim Heechul firmly stated. “I believe this is the basis of how I can bring joy to everyone.”

Meanwhile, Kim Heechul will be releasing a new single with Buzz’s Min Kyung Hoon through SM Station on November 19 at midnight KST.