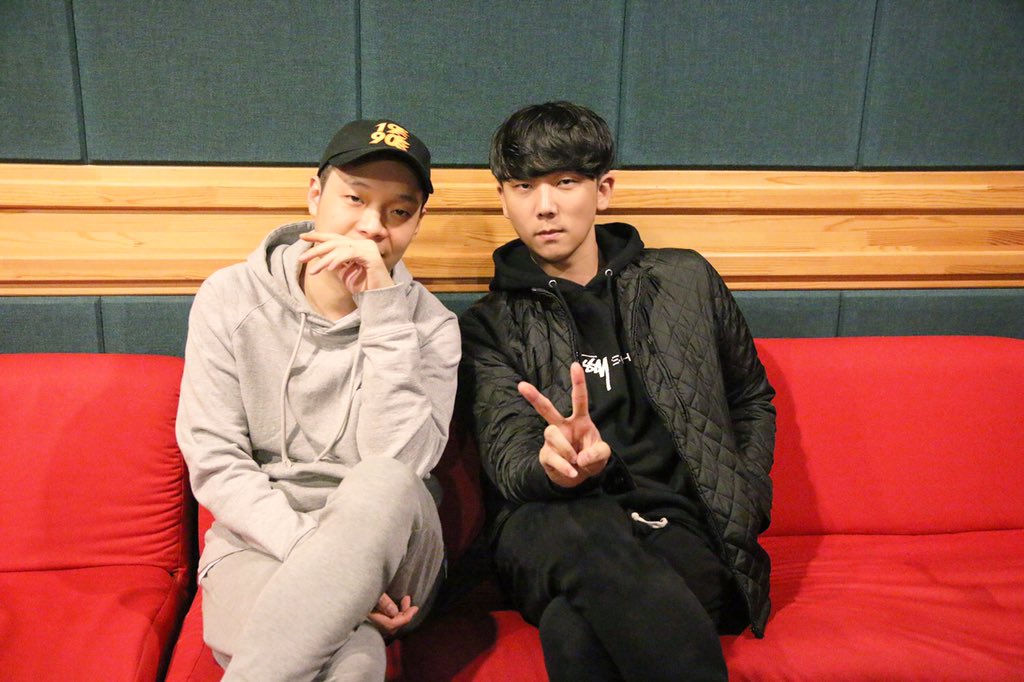 Watch: Junggigo And Paloalto Turn Up The Funk In “Hey Bae” MV

Described as “a groovy neo-soul” track, the song highlights the R&B’s singer signature husky voice as he rides the upbeat rhythm. Junggigo produced the track in collaboration with Gusta&JB as a song that he and his fans could enjoy together. “Hey Bae” also features Paloalto of Highlight Records, who showed off his smooth rapping.

A complete contrast to his previous single, “Nocturne,” the simple music video for “Hey Bae” accentuated the fun yet laid-back nature of the song as it focused on Junggigo and Paloalto grooving while performing.

Check out Junggigo’s newest release below and let us know what you think!

Junggigo
Paloalto
How does this article make you feel?