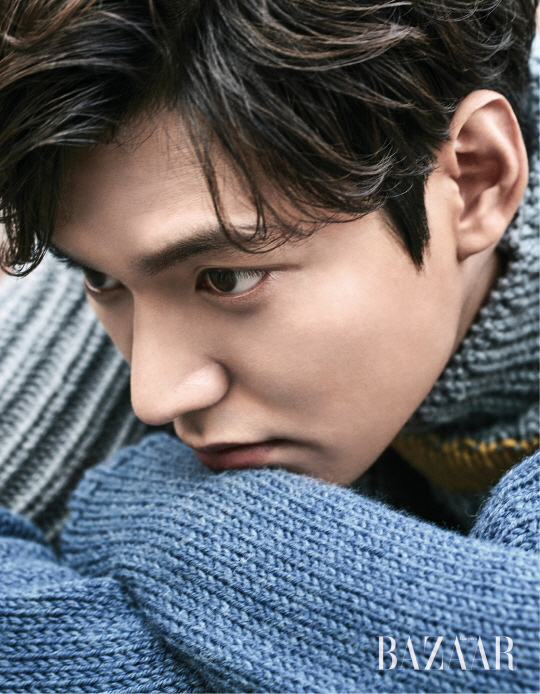 Lee Min Ho recently worked with magazine Harper’s Bazaar for a gorgeous photo shoot as well as an interview.

As the cover model for the magazine’s December edition, the actor showed off his stunning visuals and great proportions as he effortlessly posed for the camera. 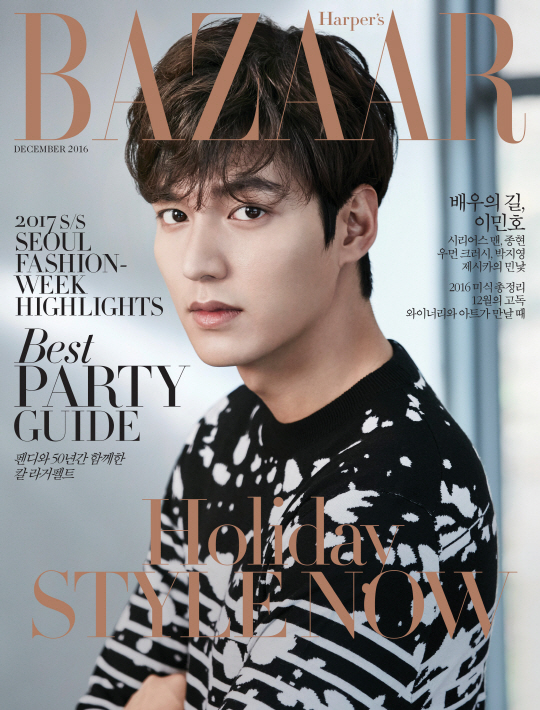 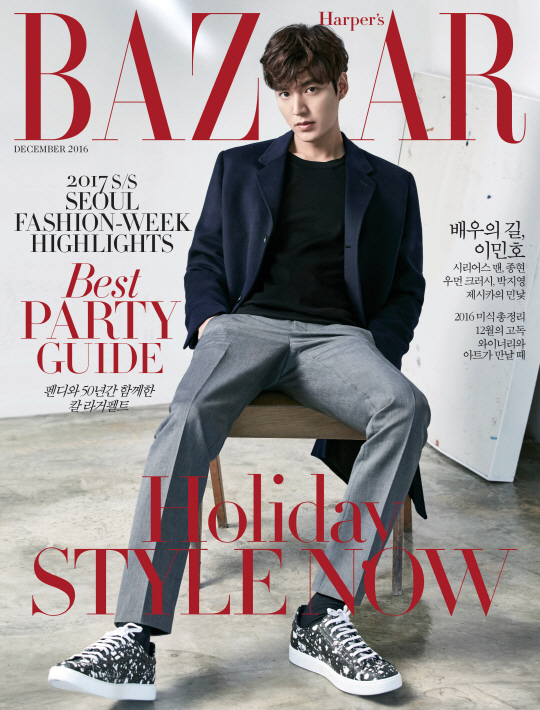 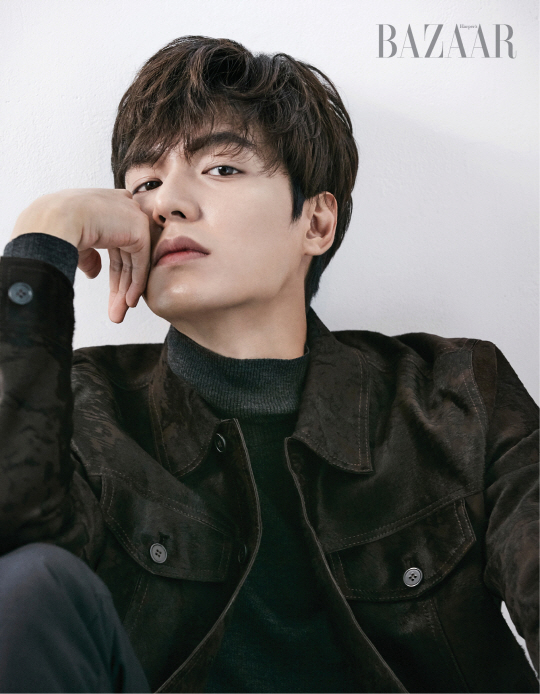 In the accompanying interview that was held before the drama’s premiere, Lee Min Ho named some of the selling points of his newest production, SBS’s “The Legend of the Blue Sea.” He explained, “It’s a fantasy romance [drama] that will bring fun and laughter with its overall cheerful tone and unexpected situations.”

The drama just premiered this week with outstanding viewership ratings, and even hit a ratings peak past 20 percent during its first episode.

The actor also sang co-star Jun Ji Hyun’s praises and said it’s very charming how she’s unafraid to show everything about herself as is, without any frills.

Check out Lee Min Ho and Jun Ji Hyun’s hilarious interactions in the latest episode of “The Legend of the Blue Sea,” available exclusively on Viki!

Harper's Bazaar
Jun Ji Hyun
Lee Min Ho
The Legend of the Blue Sea
How does this article make you feel?