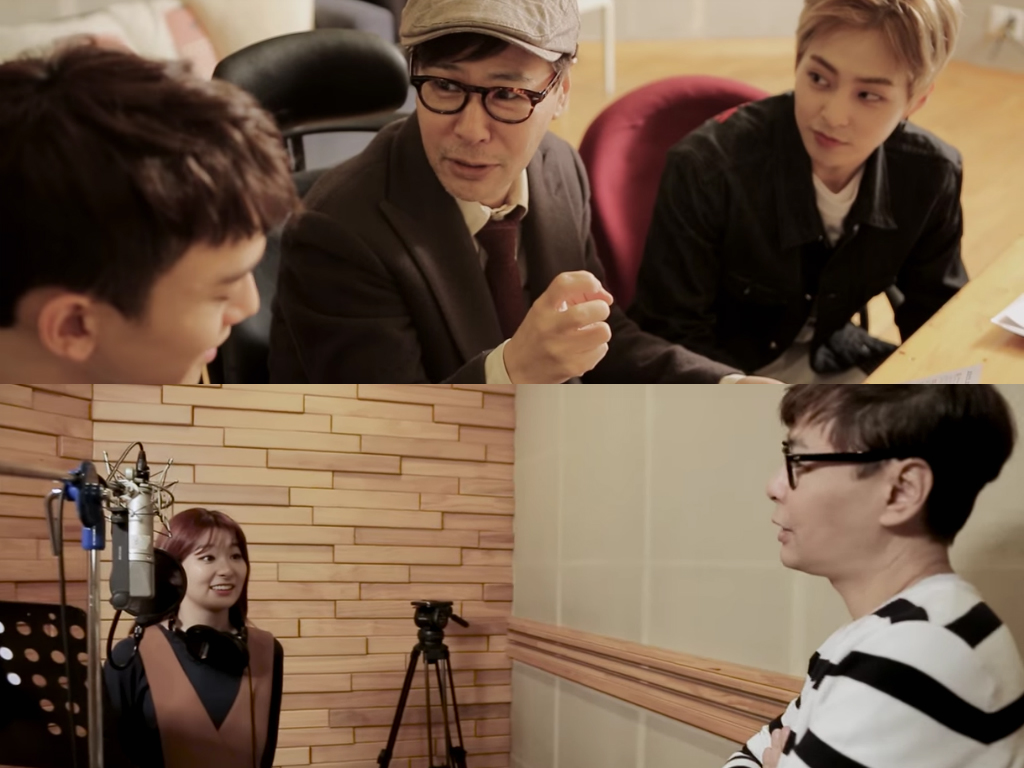 On November 18, EXO-CBX and Red Velvet’s Seulgi premiered their OSTs for the massively multiplayer online role-playing game (MMORPG) Blade & Soul at a special event in Busan for the game’s 2016 World Championships, which will kick off the following day.

The tracks were produced by singer-songwriter Yoon Sang in collaboration with the game’s publisher NCSOFT West, and are inspired by the game’s storyline and characters. In addition to EXO-CBX and Red Velvet, the producer also attended the event and provided more insight into the OSTs.

When asked about his thoughts on working with EXO-CBX and Seulgi, Yoon Sang frankly stated, “How should I say this, I only have compliments.” He explained that since he’s worked with many idols as a producer, he has a general understanding of their ability to concentrate in the studio but EXO-CBX and Seulgi amazed him with how they went above and beyond.

“They wouldn’t come out of the recording studio until they were satisfied with themselves. Generally, people will take a break after an hour or so to drink water and such, but they wouldn’t [stop] even if you told them to because it wasn’t to their liking yet,” Yoon Sang revealed.

He continued on and said he was touched by how they pulled through in such a professional way while never losing their smiles. 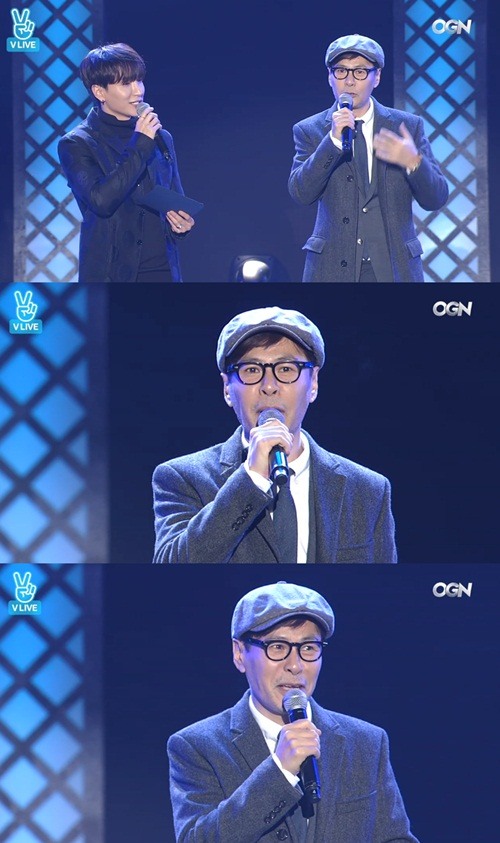 He also revealed that he was particularly impressed with member Chen’s outstanding singing ability from the perspective of a producer, and commented, “I came to understand why people hold him in such high regard after I asked him to sing at the recording studio.”

Yoon Sang couldn’t stop praising the singers and said that he was also pleasantly surprised at Seulgi’s great abilities as a soloist because she blended so well with Red Velvet.

Meanwhile, EXO-CBX and Seulgi’s OSTs will be digitally released in the near future.

Red Velvet
Seulgi
Yoon Sang
EXO-CBX
How does this article make you feel?