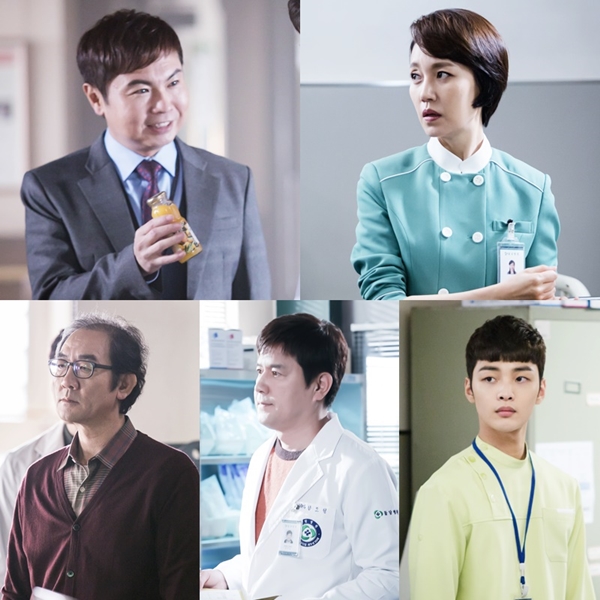 5 Actors Who Are Stealing The Scene In “Romantic Doctor Kim” 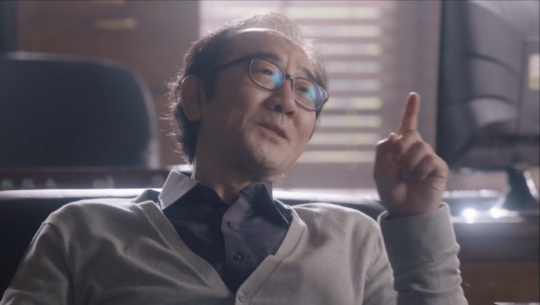 Kim Hong Pa plays Yeo Woon Young, one of the hospital directors. No matter what happens in his hospital, he always shows up with a benign smile. His true thoughts are hard to read, and the audiences have a lot of questions about him, especially after Episode 4, when he cuts Do Yoon Wan (Choi Jin Ho) off on the phone after he tries to tell him about Teacher Kim (Han Suk Kyu)’s true identity. 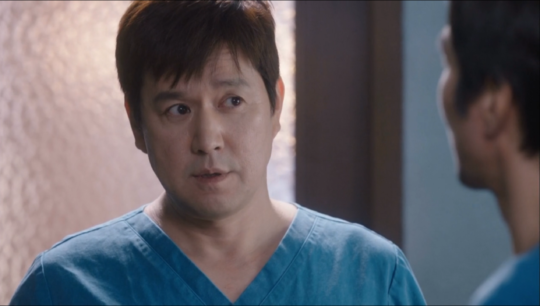 Byun Woo Min plays Nam Do Il, a freelance anesthesiologist and restaurant owner. As a freelancer, he only appears at the hospital from time to time, but his ability to predict Oh Myung Shim shows that he has an easy familiarity with the rest of the staff. 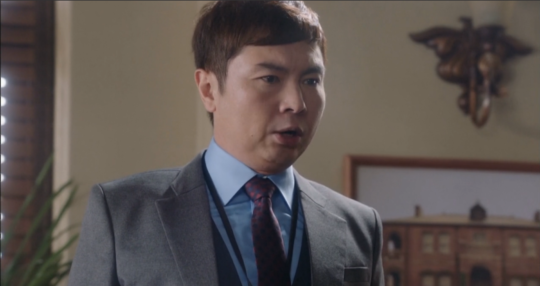 Im Won Hee plays Jang Ki Tae, the general director of Doldam Hospital, and his performance has been well-received by audiences. He provides a lot of the humor in the midst of tense and dramatic storylines, grabbing Kang Dong Joo (Yoo Yeon Seok) by the waist to prevent him from leaving the hospital and putting a tray of cars in front of a guest and calling it “VIP service.” 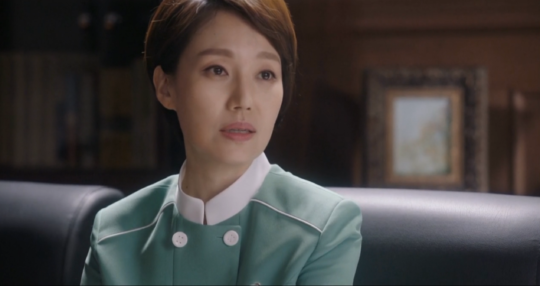 Jin Kyung is as charismatic as ever in the role of Oh Myung Shim, the chief nurse. She has the ability to stay calm and analyze the room even in the middle of terrifying emergency situations, and she throws her full support and skills behind Teacher Kim and the other doctors. However, she’s also not afraid to go after Teacher Kim and Kang Dong Joo when they get in a physical fight! 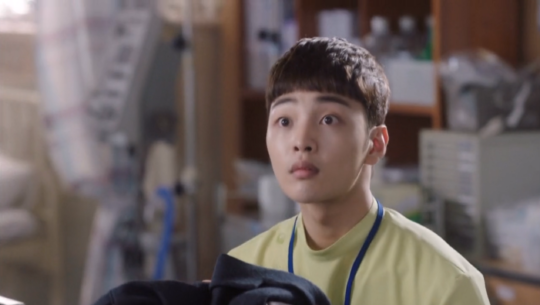 The young actor is a cute and friendly face in the hospital, playing the nurse Park Eun Tak. Responsible and kind-hearted, he does his work diligently and even drops a sly wink in Kang Dong Joo’s direction when the latter is surprised to see that Doldam Hospital has a certain kind of special equipment.

Watch the latest episode of “Romantic Doctor Kim” below!