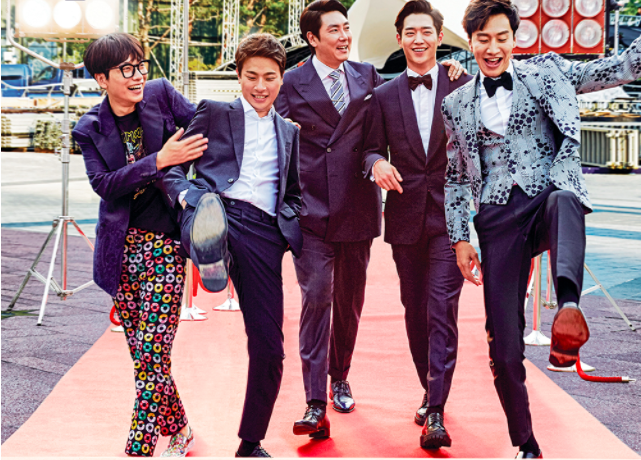 Their results show that tvN’s Friday-Saturday drama “Entourage” received 0.946 percent ratings for its fifth episode. While this is an increase from their fourth episode ratings (0.749 percent), the drama was not unable to surpass 1 percent.

Due to being a remake of the original American series, there were high hopes and expectations for “Entourage.” Furthermore, “Three Meals a Day – Fishing Village Edition 3” airs right before “Entourage” and got 10 percent ratings with its most recent episode.

“Entourage” started out with higher ratings and received 2.264 percent for its first episode and 1.621 percent with its second episode.

Have you watched the drama?

Entourage
How does this article make you feel?