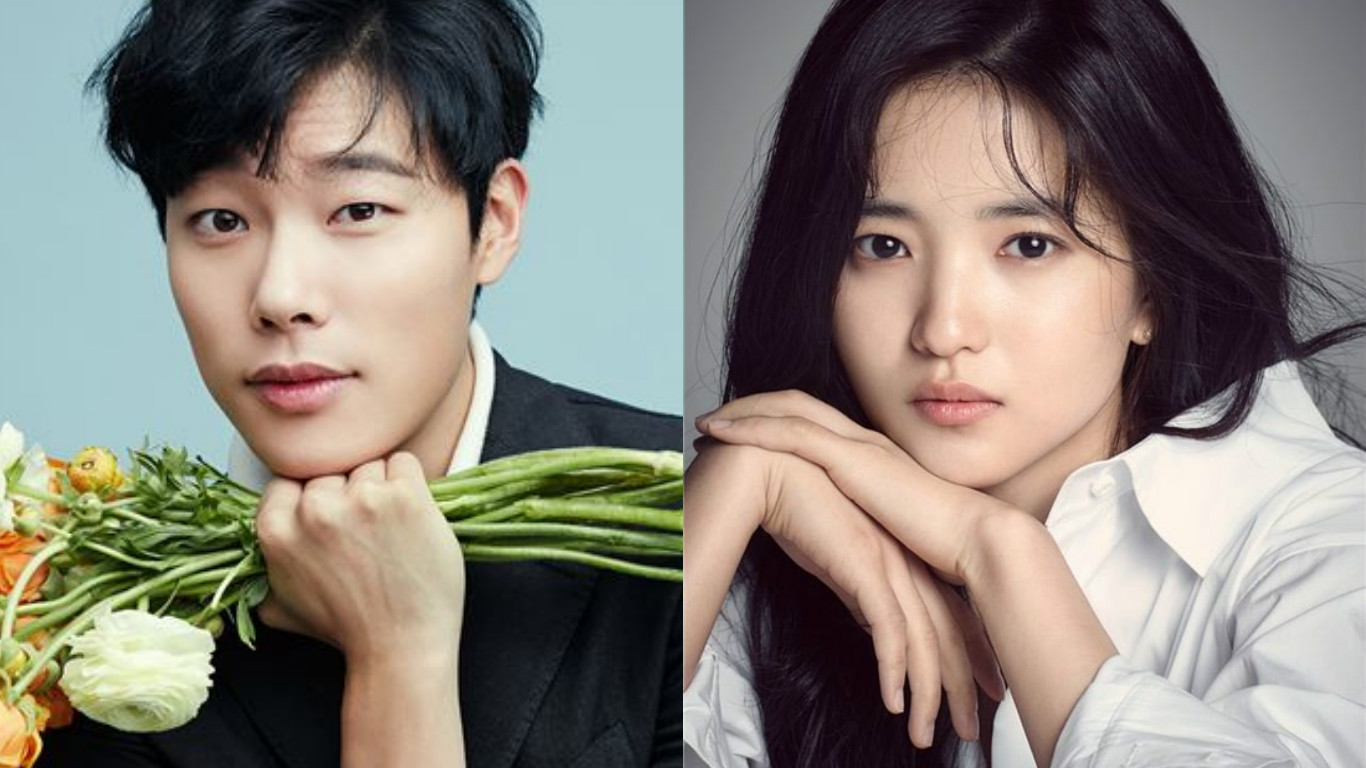 On November 18, a film industry source reported that Ryu Jun Yeol would be appearing as the male lead in the upcoming movie “Little Forest.”

“Little Forest” will be directed by Yim Soon Rye. She has previously directed works like “Waikiki Brothers,” “Forever the Moment,” and “Whistle Blower.”

On November 19, a source from Ryu Jun Yeol’s agency, C-Jes Entertainment, confirmed the news. “He is in the middle of finalizing the details,” the source stated.

“Little Forest” is based on a manga of the same name by Daisuke Igarashi, which has won the Osamu Tezuka Culture Award and been adapted into a two-part live-action movie in Japan. It tells the story of a young girl who returns to her hometown in the countryside after growing tired of city life and features beautiful seasonal scenery and a variety of local food.

Kim Tae Ri, who recently appeared in the film “The Handmaiden,” has been cast as the female lead. The film will begin production in January.

Ryu Jun Yeol
Kim Tae Ri
How does this article make you feel?