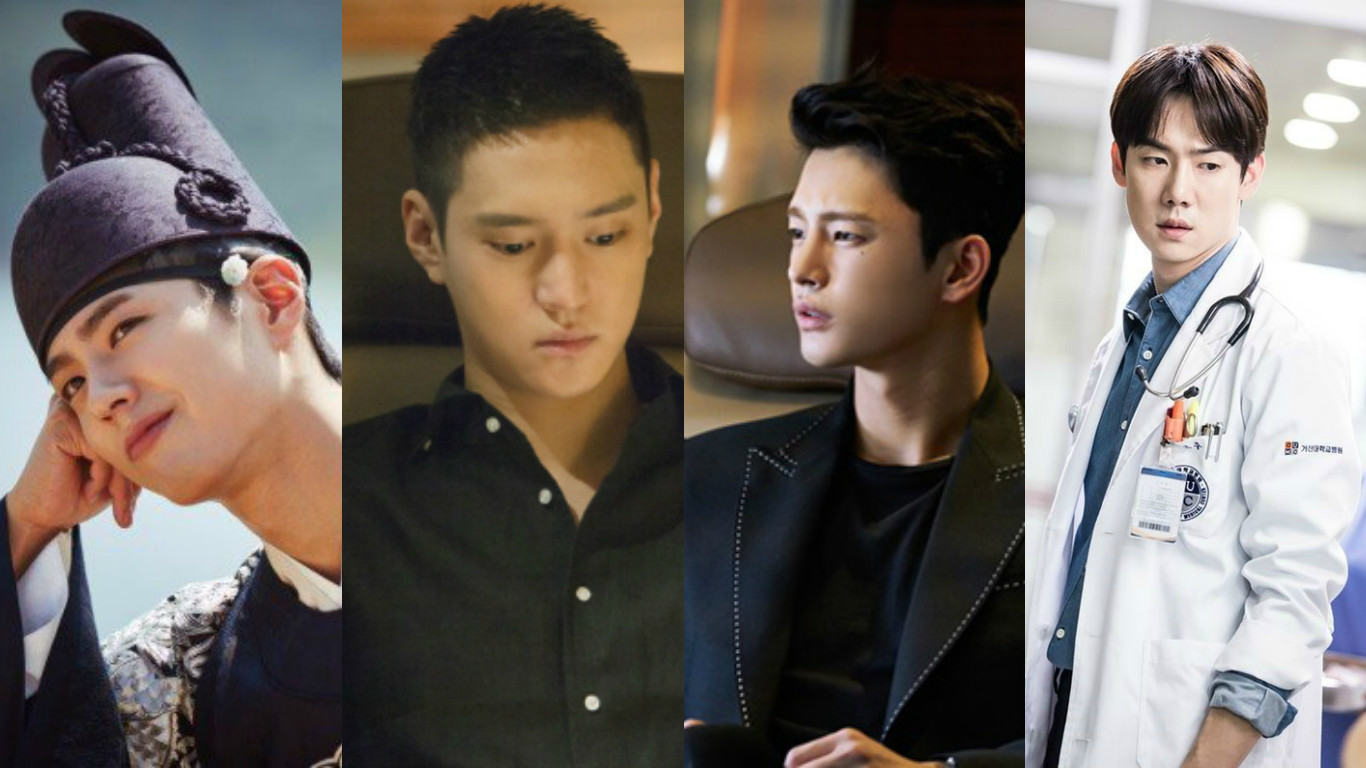 The “curse” claims that actors who achieve major success in a “Reply” series experience difficulty with their follow-up projects. However, these four breakout stars have proved with their 2016 projects that they’ve got nothing to worry about. 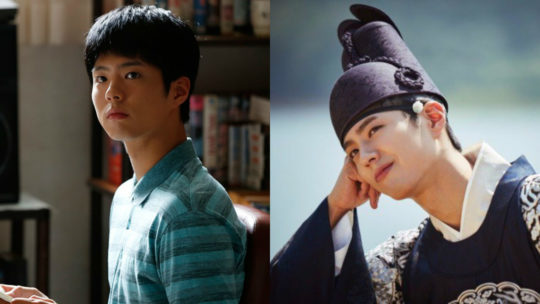 Park Bo Gum played the role of Taek in “Reply 1988” to great success, garnering praise for his acting skills and his chemistry with co-star Hyeri. He went on to play the lead role Lee Young in the highly successful “Moonlight Drawn By Clouds,” which pulled a ratings high of 23.3 percent. 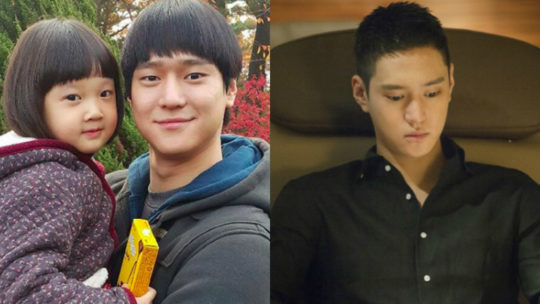 Also part of the cast in “Reply 1988,” Go Kyung Pyo played the role of Seon Woo, the sunflower to Sung Bora (Ryu Hye Young)’s sun. He made a complete transformation from high school student to suave chaebol heir in “Don’t Dare to Dream (Jealousy Incarnate),” which also pulled in high ratings and garnered praise for his portrayal of a complicated love triangle with Jo Jung Suk and Gong Hyo Jin. 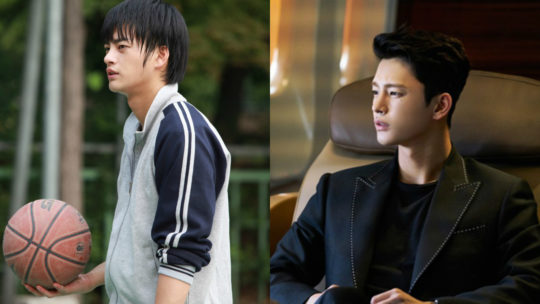 One of the breakout stars of the original “Reply 1997” in the role of Yoon Yoon Jae, Seo In Guk played a variety of characters afterwards to varying degrees of success. His 2016 project, “Shopping King Louie,” launched him back into the spotlight with his comedic turn as the chaebol heir and amnesiac Louie. 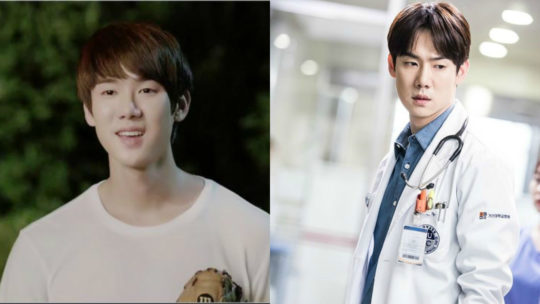 In the role of Chil Bong, Yoo Yeon Seok was a strong contender for the future husband in “Reply 1994” but his follow-up projects did not quite live up to that drama’s ratings high. Originally one of the actors labeled as “cursed,” his 2016 project “Romantic Doctor Kim” is currently garnering critical and public interest. Yoo Yeon Seok in particular is being praised for his portrayal of the complex and flawed doctor Kim Dong Joo.