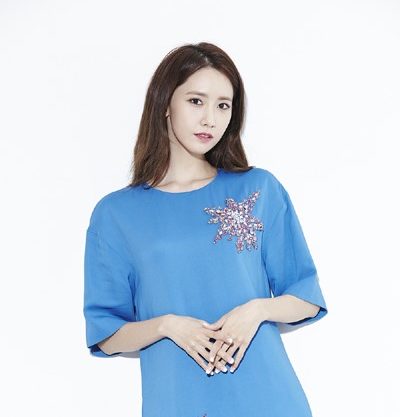 In a recent interview, Girls’ Generation member YoonA, who previously starred as Anna in tvN’s “The K2,” looked back on her growth as an actress.

YoonA revealed, “I worried a lot because the first thing people think of is my bright image. I pondered on whether or not I should develop it or try a totally different image. I couldn’t decide. Because I was always worried about the response, I was scared to try out new things. I can’t deny that this fear was also influenced by the prejudices that idol groups face.”

Following the conclusion of the 2014 drama “The Prime Minister is Dating,” YoonA took a break from acting and was wrought with anxiety. However, she also watched others act around her and desired their roles.

“Even now,” she said, “I don’t feel like I am completely free from the eyes of those who watch me. But I decided to tell myself that I wouldn’t worry about them and just look within myself. Isn’t it the actor’s job to try different and diverse roles?” 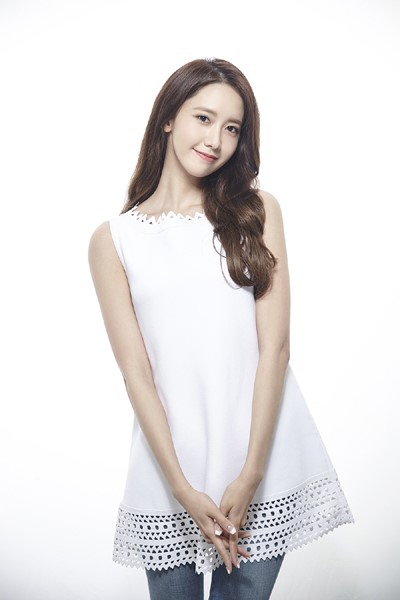 When YoonA came across her role for “The K2,” she saw that the character was different than the ones she had done before. It was not a bright and cheerful image, but a dark and sad role.

She then described filming a screaming scene for the first episode, saying, “I don’t even remember what we filmed because I was so exhausted by the end. I usually don’t have any reason to scream, so I was unsure how to do the scene. I just did it blindly. We filmed it about ten times and by the end, I was sweating profusely.”

She also spoke of her appreciation for her colleagues, saying, “I received a lot of energy from being with everyone on set. I learned so much from watching the other actors. I think my perspective on acting has changed. Acting has become more fun for me, and my curiosity about it has grown. I’m looking forward to my next role.”

YoonA revealed her desire to continue acting despite the public’s views, saying, “I don’t want to purposely try to break away from that label. I want to be seen as an actress naturally, and I will continue to do my best and not be scared.”

What kind of role do you want to see YoonA in next?