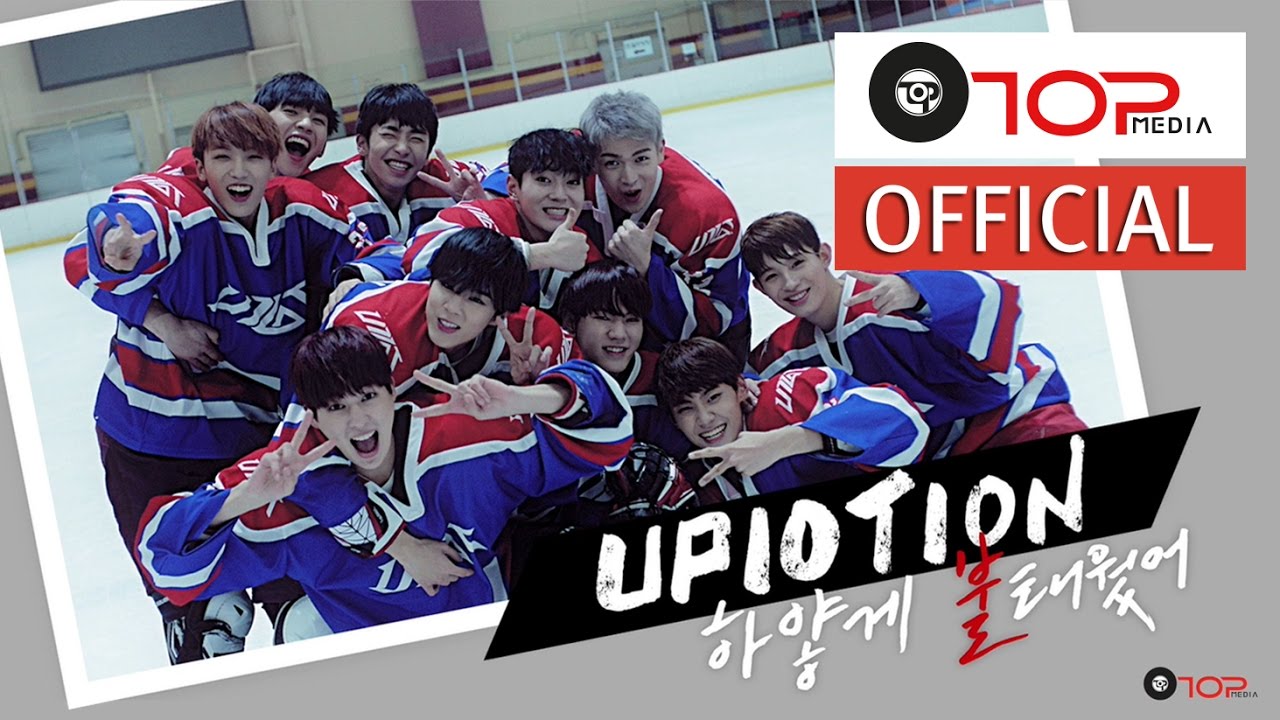 UP10TION has finally made their comeback!

On November 21 at midnight KST, they dropped their new album “Burst” and the title track, “White Night.” They had previously released a performance video of the track as a teaser.

The video is dramatic and dynamic, with the boys of UP10TION on the same hockey team and fighting over the same girl (I.O.I’s Jeon Somi). The boys perfectly capture the passion of youth in the fight scenes as well as their energetic choreography.

UP10TION
Jeon Somi
How does this article make you feel?