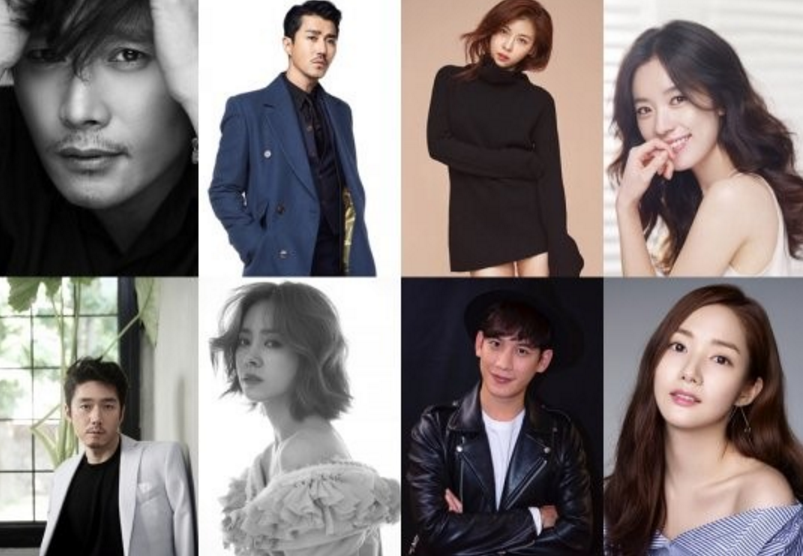 The first lineup of presenters for the 2016 Mnet Asian Music Awards has been revealed!

After releasing the nominations and the first two artist lineups, the award ceremony has also released a first lineup, consisted of actors and actresses, to present the awards at the show.

The Mnet Asian Music Awards is an annual end-of-year music award ceremony hosted by CJ E&M’s music channel Mnet. The 2016 award ceremony will take place on December 2 at the AsiaWorld-Expo in Hong Kong. You can vote for the nominees here.