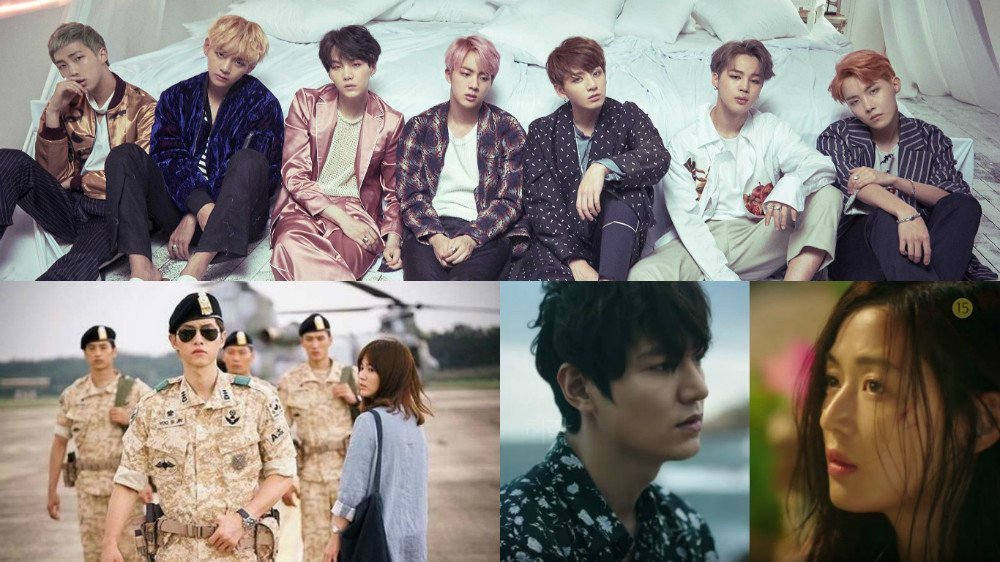 It looks like China may very well be following through on threats to block Korean content from the country.

This past weekend, a Chinese entertainment company reported that the prohibition order on Hallyu content in China had been upgraded.

Although the prohibition has not been made official, the report states that Korean dramas, films, variety programs, and remakes will be banned from broadcast in China.

Some of the restrictions reportedly outlined in the prohibition are:

These bans include satellite broadcasts and online video sites.

It appears that these measures by the Chinese government are a result of the decision made early July by the United States and Korea to deploy THAAD (Terminal High Altitude Area Defense) in South Korea — in defense against missile threats from North Korea, to which China had been adamantly opposed.