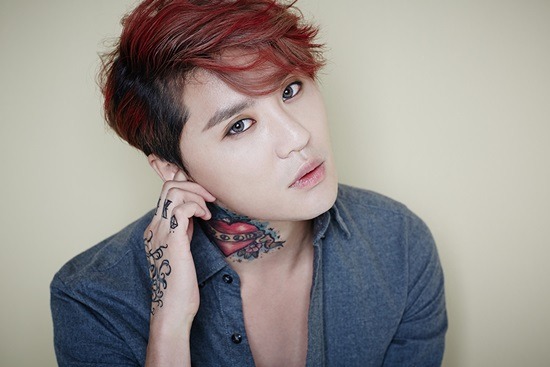 With JYJ’s Kim Jaejoong looking forward to his military discharge next month, JYJ’s Junsu is gearing up to begin his national service early next year.

A source said on November 21, “Kim Junsu has been accepted into the 348th class of conscripted policemen, and has received his official start date. He will be starting on February 9, although the location has not been confirmed.”

Before then, Junsu will be holding his “2016 XIA Ballad & Musical Concert with Orchestra vol. 5” for three days from December 9 to 11. In January of next year, the singer is lined up to perform in the musical “Death Note,” likely his last project prior to enlistment.

Meanwhile, Kim Jaejoong’s discharge date is around the corner, with the singer finishing his national service on December 30.