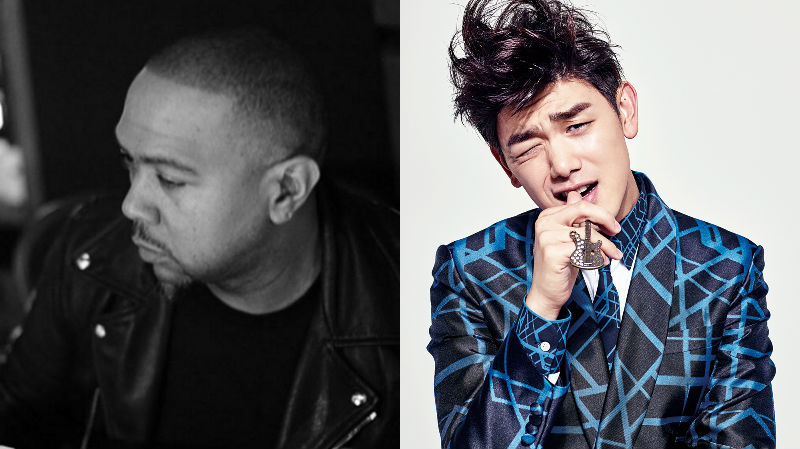 Eric Nam might be working with hip-hop producer Timbaland to perform a special stage at the 2016 Mnet Asian Music Awards!

On November 21, Mnet officially announced the news, saying, “We are currently in discussion to have Timbaland and Eric Nam perform a collaboration stage at the 2016 Mnet Asian Music Awards.” Timbaland previously participated as a guest judge on Mnet’s “Show Me The Money 5” back in May, and was able to greet his Korean fans through his appearance.

The Mnet Asian Music Awards is an annual end-of-year music award ceremony hosted by CJ E&M’s music channel Mnet. The 2016 award ceremony will take place on December 2 at the AsiaWorld-Expo in Hong Kong. You can vote for the nominees here.

Would you want to see them perform together in a collaboration stage?