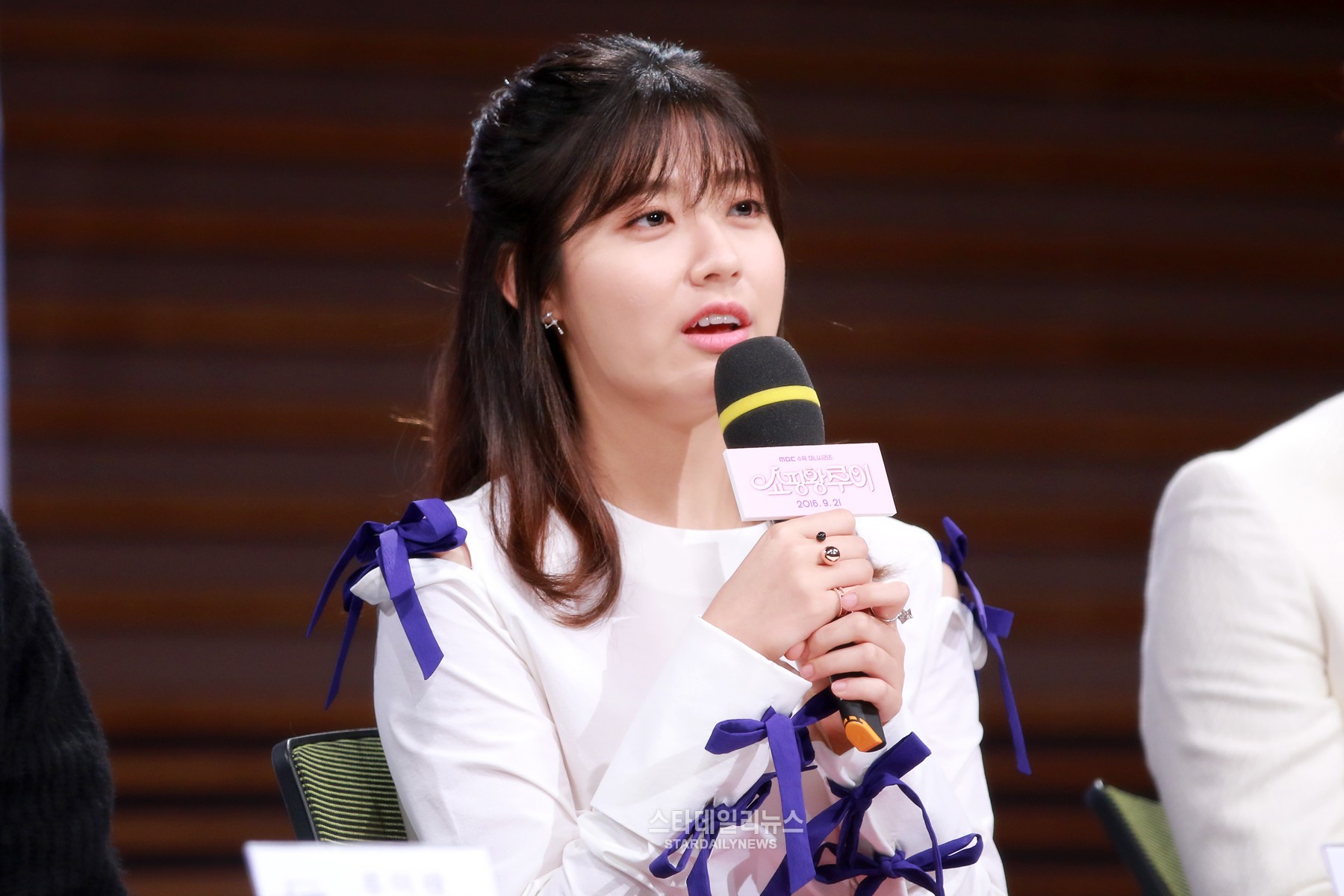 Actress Nam Ji Hyun, who starred in the MBC drama “Shopping King Louie” as Go Bok Shil, recently sat down for an interview to talk about the drama and how it has changed her life.

Nam Ji Hyun got her start as a child actress in the 2004 drama “Say You Love Me.” In 2008 she played the future Queen Soheon as a child in “King Sejong the Great” and in the following year she played the young Princess Deokman in “Queen Seondeok.”

“I played the child version of many famous actresses, but I didn’t stay in contact with them,” she said. “At the time I didn’t have a cell phone, and it’s difficult for a child actor to meet up with an older colleague. It wasn’t that kind of relationship. I think that I synchronized best with Lee Yo Won in ‘Queen Seondeok.’ I met her on set and felt that we looked alike.”

About “Shopping King Louie,” she said, “I hope that this drama gave the public confidence that I could play adult roles. I hope I’ve established a good flow going into my 20’s. It was a good project to mark a beginning. Only time can tell how people might react to the drama in the future, but right now I think I would give my performance about 70 out of 100.”

Nam Ji Hyun concluded, “My family and I are planning to go to Japan on a trip at the end of the year. I don’t have any plans for next year yet, whether it’s a movie or drama or even going to school. I want to continue making new things, but that can lead to complicated, exciting, enjoyable, uncomfortable feelings.”

You can watch the first episode of “Shopping King Louie” below!