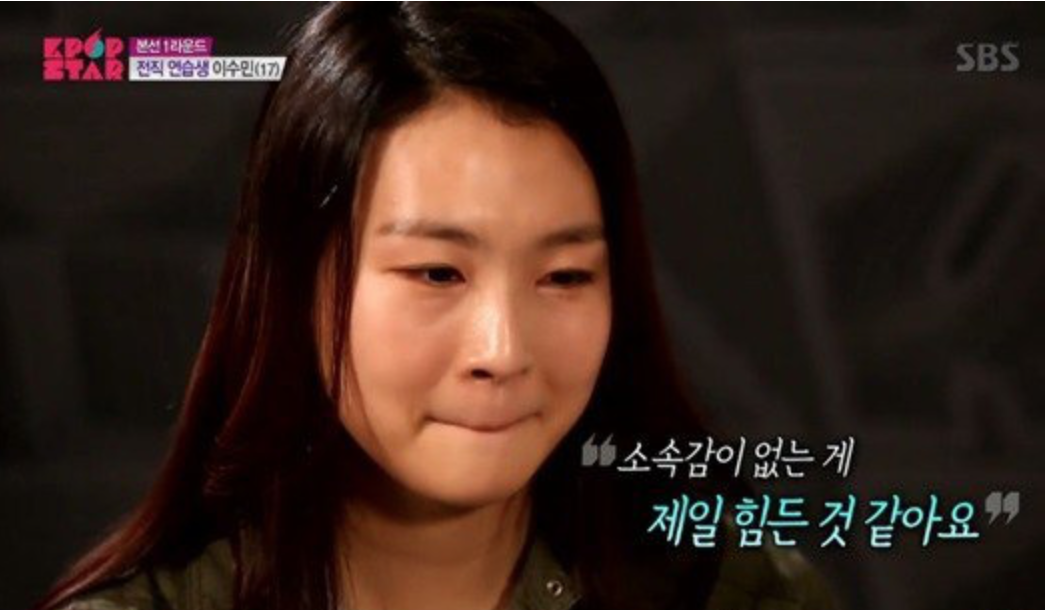 One of the trainees auditioning was Lee Soo Min, who had previously appeared on Met’s “Produce 101.”

In an interview, Lee Soo Min said, “At that time, I was in an agency. I left the company now and it’s really difficult. I have no sense of belonging. I feel sorry for my parents too.” 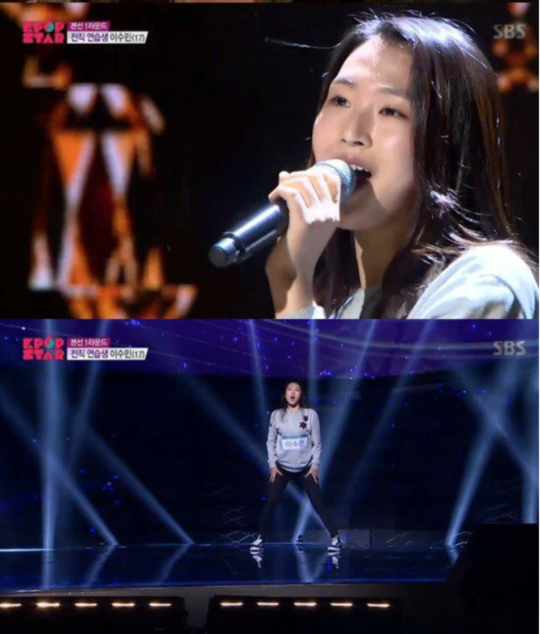 Lee Soo Min covered Meghan Trainor’s “Lips Are Movin'” and made a favorable impression on the judges.

Yoo Hee Yeol said to the other judges, “Yang Hyun Suk and Park Jin Young have created national idols and girl groups. I’m curious what you think of her.” 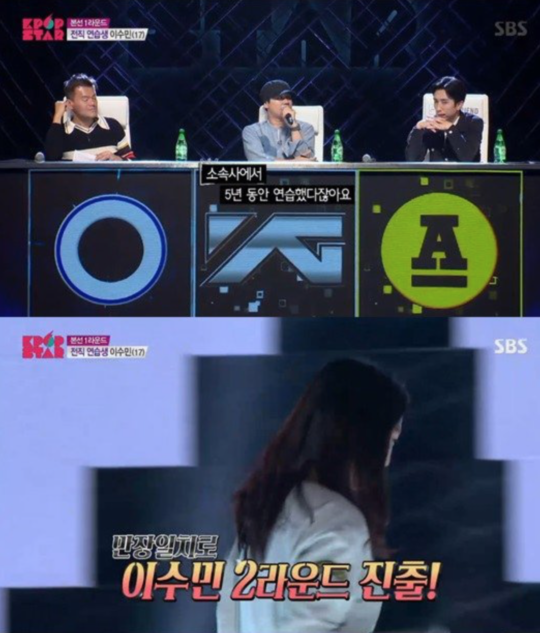 Park Jin Young said, “The issue is not whether a trainee does well or does not do well. It’s whether they make you want to teach them or not. I think I want to teach her.”

Yang Hyun Suk said, “She’s trained for five years and you can tell. If I or Park Jin Young took her in hand, I think she’d learn really quickly. She ranked as high as 30 among 101 trainees, so let’s see how far she gets on ‘K-Pop Star 6.'” 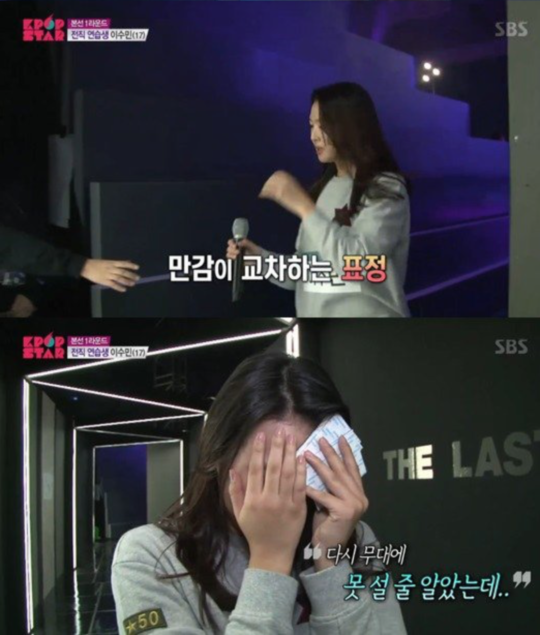 With the judges’ unanimous consent, Lee Soo Min moved onto the next round. After hearing their judgment, she burst into tears, saying, “I thought I would never be able to stand on stage again.”

Produce 101
K-Pop Star 6
How does this article make you feel?