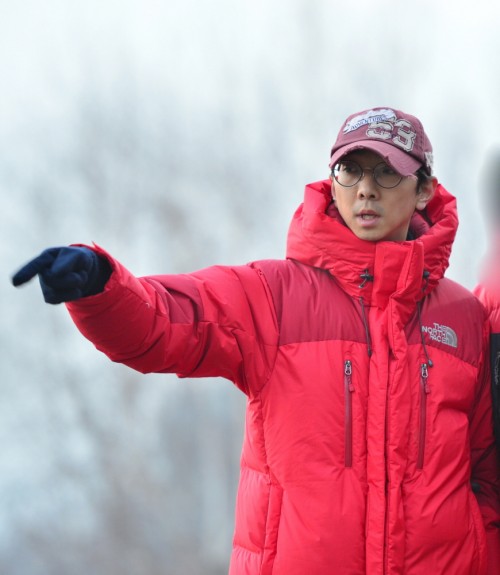 The PD left his position as main PD this past summer and was promoted to a behind-the-scenes producer instead. Now he will be officially leaving the show as well as the KBS variety department to join Monster Union.

Monster Union was founded this past June by KBS and KBS subsidiaries KBS Media and KBS N. It is a content production company formed with the intent to produce more Hallyu dramas and variety programs for KBS.

A source from Monster Union stated, “PD Yoo Ho Jin will be finishing up his work at KBS until November 30. He will officially move to Monster Union on December 1. He intends to work on a new project that he can introduce back to KBS once it is finished.”

Yoo Ho Jin has previously worked on “2 Days & 1 Night” Seasons 1 and 3, “Music Bank,” and “Our Neighborhood Arts and Physical Education.”

2 Days &amp; 1 Night
Yoo Ho Jin
How does this article make you feel?