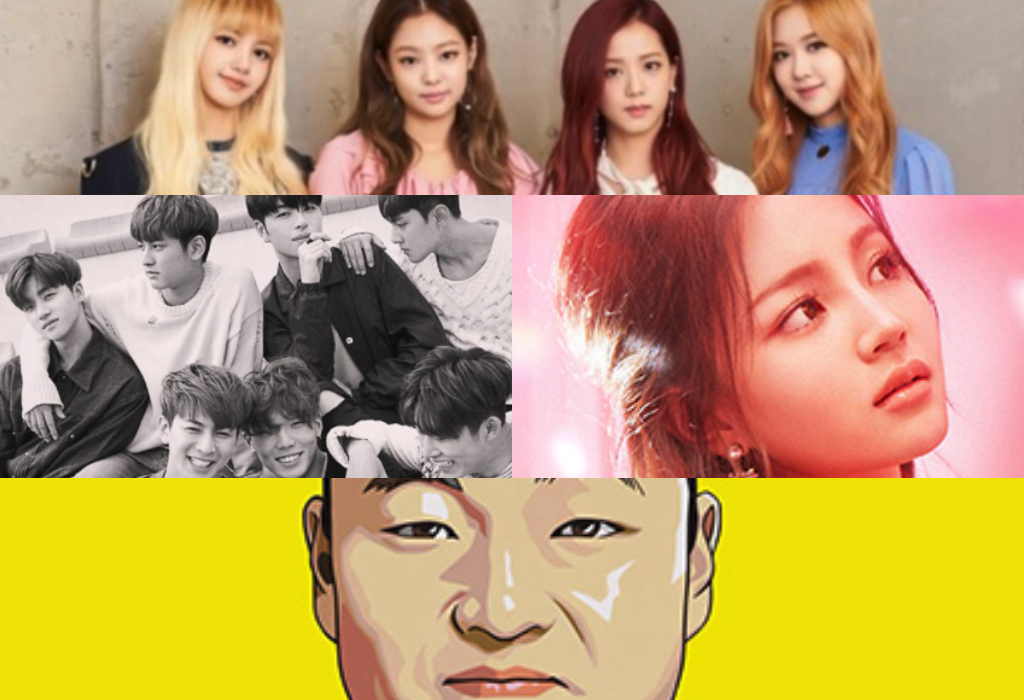 YG Artists Will Not Be Attending 2016 MAMA

YG Entertainment artists will not be attending the 2016 MAMA (Mnet Asian Music Awards).

On November 22, a source from YG Entertainment spoke with Star News and said, “The final decision has been made that YG singers will not be participating in the 2016 MAMA at AsiaWorld-Expo on December 2 in Hong Kong.”

The source explained, “Our agency artists have schedules in December and it was decided that it would be difficult for them to attend the 2016 MAMA. We have also informed Mnet that they will not be able to attend.”

Many are interested in seeing the results of the various nominations for YG Entertainment artists due to this decision.

Soompi Spotlight
YG Entertainment
2016 MAMA
How does this article make you feel?