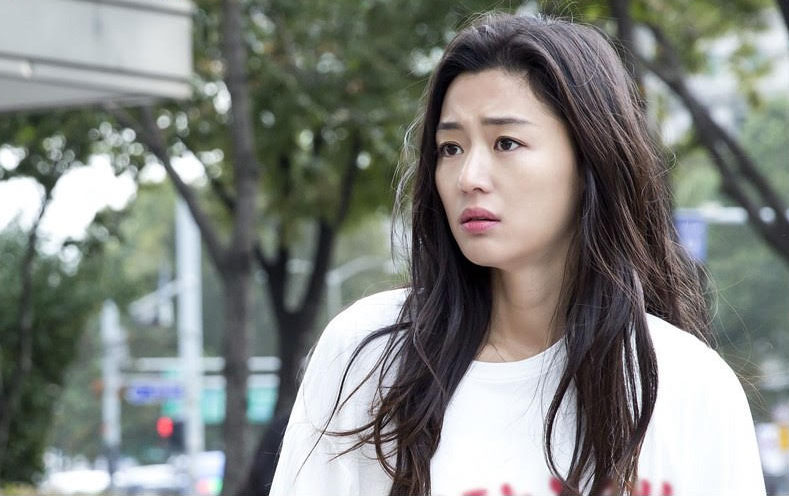 SBS has released new stills for the upcoming episode of “The Legend of the Blue Sea.”

The next episode centers on Jun Ji Hyun’s character experiencing the city of Seoul for the first time.

Thus far the drama has provided comedic scenes featuring her mermaid character adjusting to human life. It looks like more laughs are potentially in store for viewers as her character reacts to the streets of Seoul. 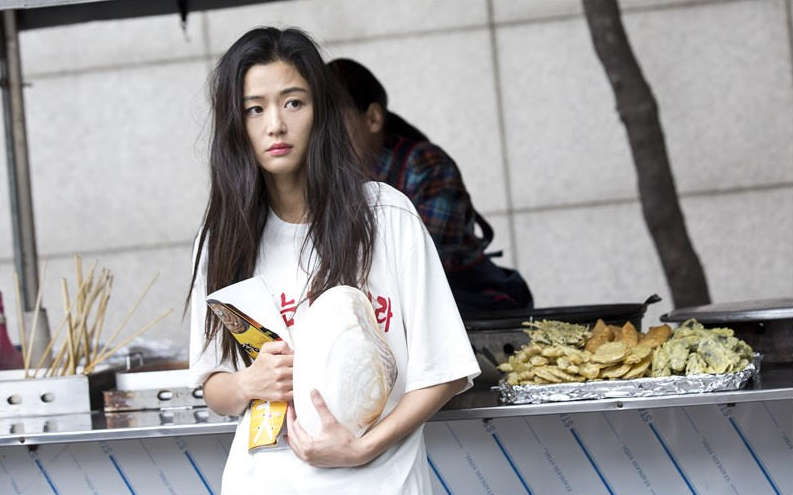 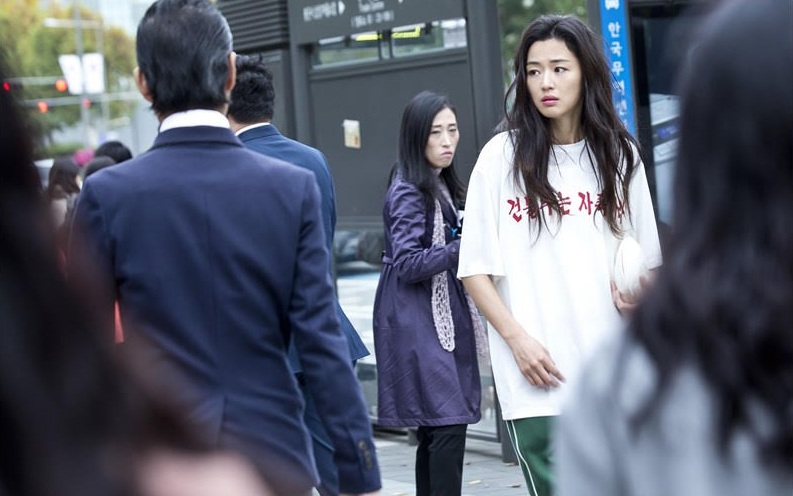 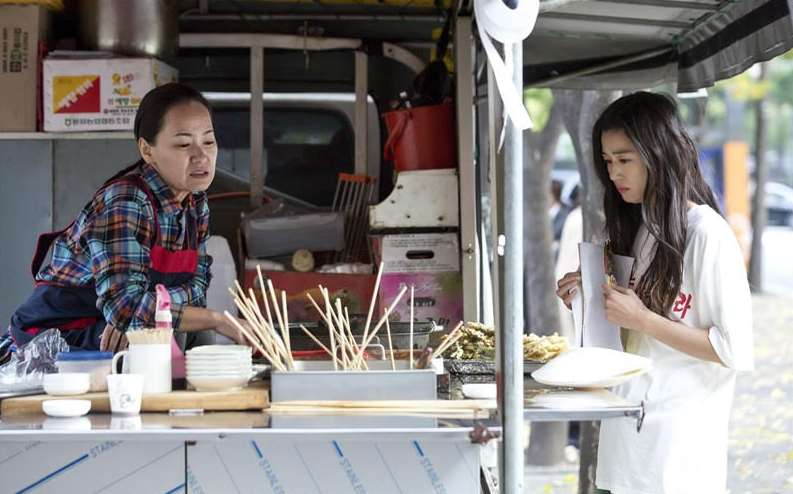 While holding a large shell in one hand and a flyer in the other, she looks lost as crowds of people pass by her. Furthermore, she looks longingly at some street food and appears to be hungry. Interestingly enough, her co-star Lee Min Ho is not by her side, leading viewers to speculate about how they got separated.

You can watch the mermaid experience Seoul life when the next episode airs on November 23.

Jun Ji Hyun
The Legend of the Blue Sea
How does this article make you feel?