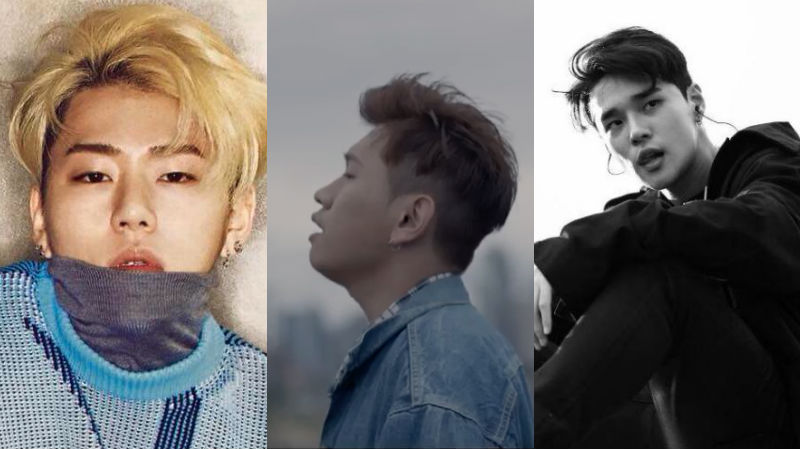 The final member of the mysterious collaboration planned by Block B’s Zico has been revealed with another surprise announcement!

The three artists are confirmed to be preparing a special performance for the 2016 Mnet Asian Music Awards (also known as MAMA), which will be held in Hong Kong on December 2. Zico also recently announced through his personal as well as Block B’s official social media accounts that the trio will be releasing their new song on November 28.

Crush, Dean, and Zico’s friendship is already well-known within the industry. All born in 1992, the trio formed a crew called “Fancy Child,” in which they strengthened their friendship through their shared love of music.

Crush, Dean, and Zico are all in their prime as musicians, being recognized for their talents in lyrical composition, musical composition and production, and vocal abilities. They have dominated the music industry this year, with every song they had a hand in creating topping the music charts, which is what makes their upcoming collaboration all the more exciting.

Are you excited for their upcoming song?

Dean
Block B
Crush
Zico
2016 Mnet Asian Music Awards
How does this article make you feel?