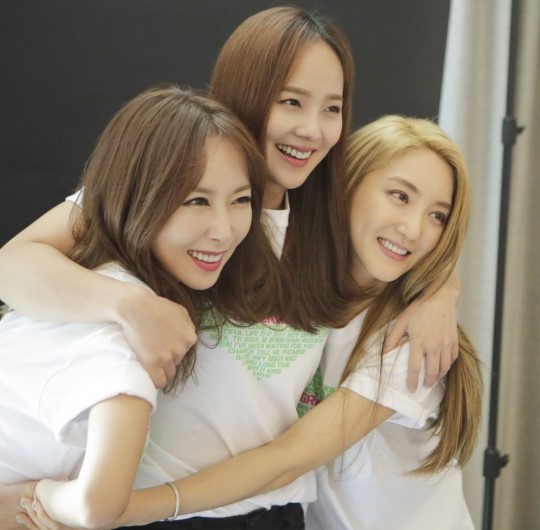 First generation K-pop fans rejoice, the nation’s faeries are back!

S.E.S (Bada, Eugene, Shoo) is set to make a comeback with a new song on November 28.

S.E.S will be releasing a new song on SM Station, SM Entertainment’s digital music platform. This is S.E.S’s first song in 14 years since disbanding in 2002 after the release of the group’s fifth studio album. The three members are currently busy preparing for the concerts they have lined up in December to commemorate their comeback. Though Eugene and Shoo have to juggle rehearsing with taking care of their children, they are determined to do their best as they are all excited about meeting their fans again as S.E.S.

The group first teased a potential comeback in early October on social media with a post that read, “We want to spend time with our friends for life next year to commemorate the 20th anniversary of our debut.” However, Bada, Eugene, and Shoo have decided to change their plans and move up their comeback date.

The three members have been secretly working on their new music in SM Entertainment’s recording studio since last month, and have also been practicing their choreography. Eugene recently posted a video of the trio in a practice room, and it can now be inferred that the video was taken while they were rehearsing for their upcoming concerts.

SM Entertainment also teased the group’s comeback on SM Station’s Instagram account, posting a photo of a purple background with the words, “Our Love[story], I’ll give you a love that never changes. 1128.”

With S.E.S announcing their plans, December is set to be a festival of 1990s idol stars with Sechs Kies, Shinhwa, and god also set to hold concerts in the same month.