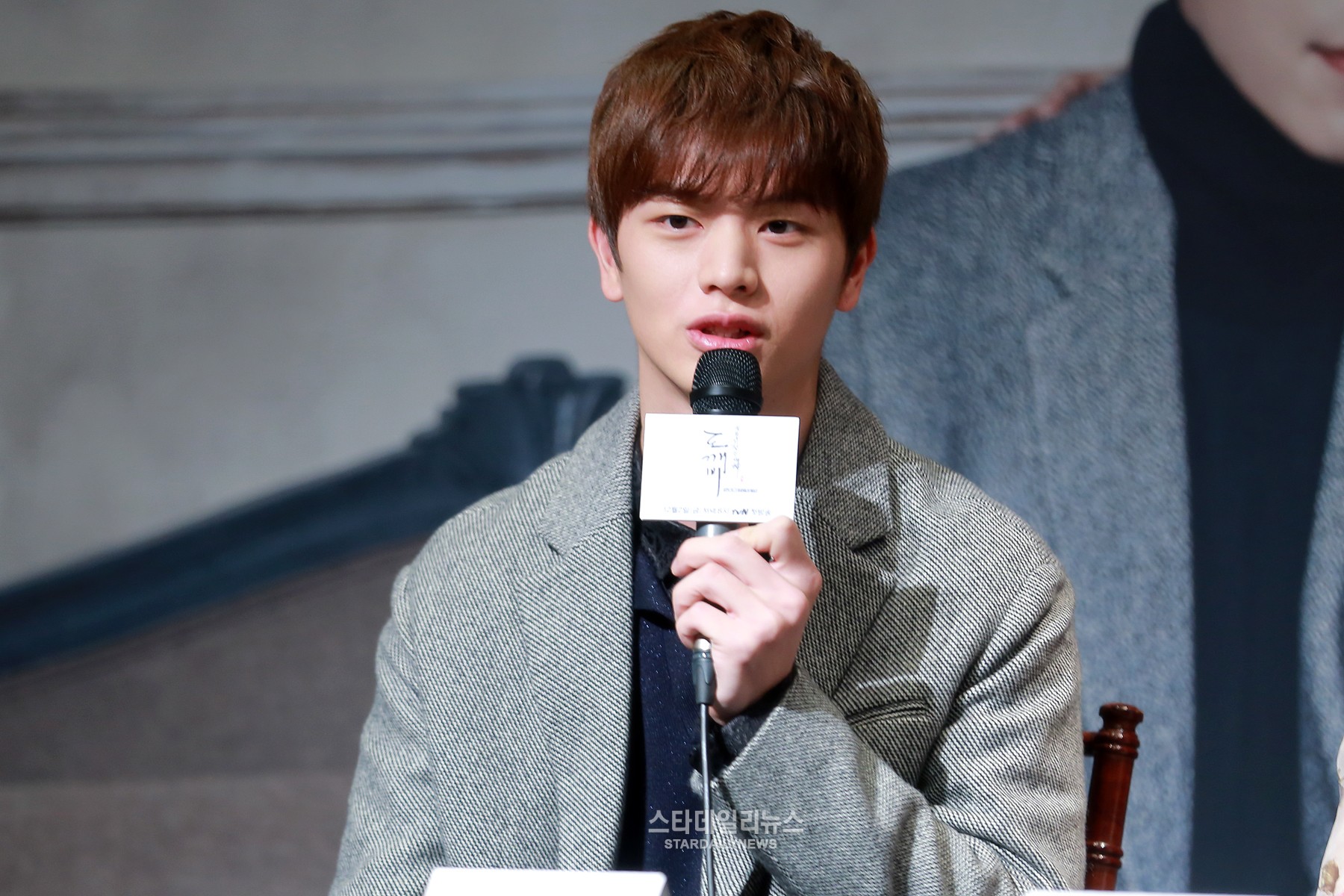 In a V Live interview with the cast of “Goblin” just today (November 22), Yook Sungjae was asked if there was anything he wanted in the drama.

The idol actor replied, “It would be good if I had a love line. Even during the press conference earlier, I had to stand on stage by myself, so it was lonely.” 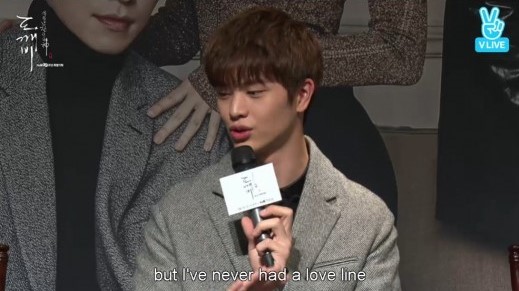 When asked about his fans’ rejections regarding this issue, Yook Sungjae said it’s just acting, and added that “Goblin” is his fourth drama but not once has he had a fulfilled love.

“I’d like to try it just once,” said the actor.

Should Yook Sunjae have his own love line in his next drama?

“Goblin” tells the story of a goblin (played by Gong Yoo) who needs a human bride in order to end his immortal life, the Grim Reaper (played by Lee Dong Wook) who lives with him, and a high-schooler (played by Kim Go Eun) who is also his alleged bride. The drama will premiere on December 2, at 8 p.m. KST.