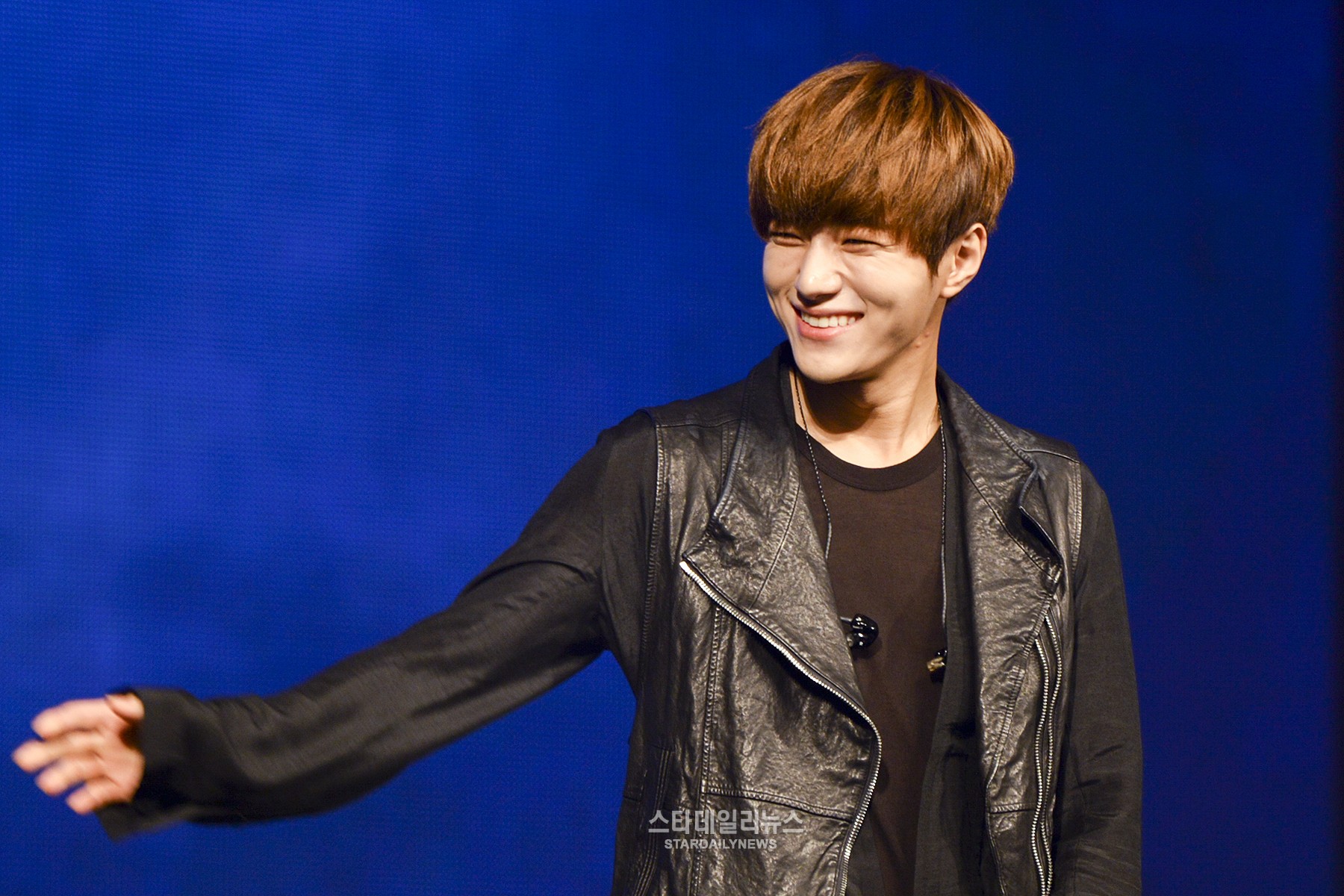 On November 22, L’s agency denied reports that he had taken the role, saying, “While it is true that L received a casting offer for MBC’s new drama ‘Ruler: Master of the Mask,’ nothing has been confirmed. He is currently in talks.”

Actors Yoo Seung Ho, Kim So Hyun, and Yoon So Hee have already been confirmed to appear in the drama, which is set in the Joseon dynasty in the 1700s and is partly based on a historical struggle of a righteous crown prince (played by Yoo Seung Ho) against a powerful and wealthy organization seeking to privatize the water supply.

“Ruler: Master of the Mask” is slated to premiere in the first half of 2017. Would you like to see L join this drama?