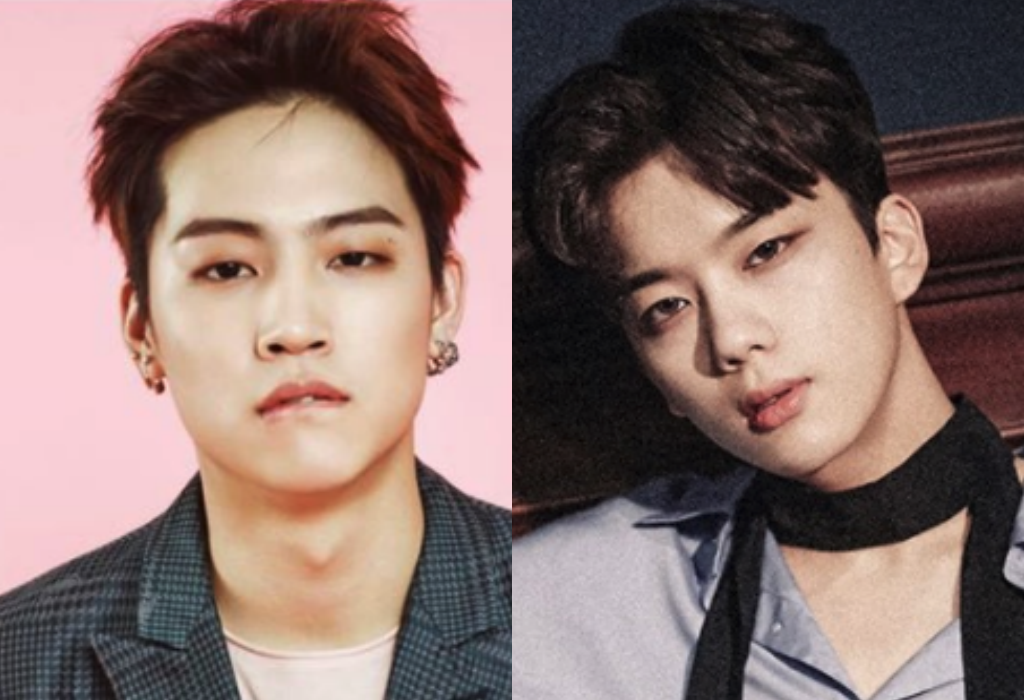 GOT7’s JB And B.A.P’s Youngjae Are Next Up On “Celebrity Bromance”

GOT7’s JB and B.A.P’s Youngjae are the next friends to appear on MBC Mbig TV’s “Celebrity Bromance”!

On November 23, a source revealed, “GOT7’s JB and B.A.P’s Youngjae filmed ‘Celebrity Bromance’ on the 21st.”

The pair is known to have been close friends since their days as JYP Entertainment trainees. Youngjae joined TS Entertainment and debuted as a member of B.A.P in 2012, but the friends have maintained their friendship.

“Celebrity Bromance” is a show featuring male celebrity friends. BTS’s V and Kim Min Jae were the first pair to appear on the show while the most recent episode showed B1A4’s Gongchan and VIXX’s Hongbin.

JB and Youngjae’s episode will be released on November 29 at 11 p.m. KST through Naver TVCast and YouTube.

GOT7
JBeeS Jazz Big Band
B.A.P
Yoo Young Jae
How does this article make you feel?