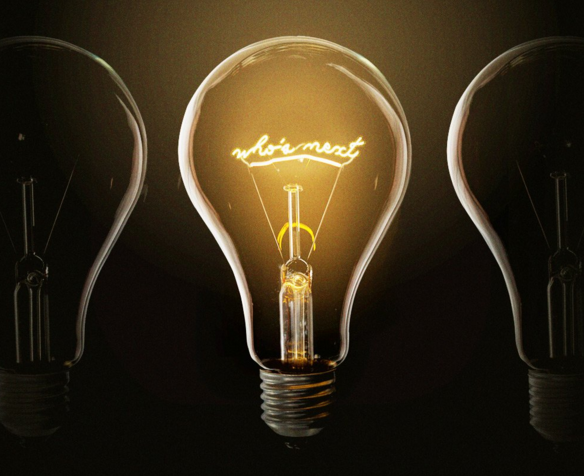 SECHSKIES has released a teaser image for their upcoming album!

On November 23, YG Entertainment released an official statement that confirmed the upcoming release. The album titled “2016 Re-Album” will be filled with the group’s hit songs from 16 years ago, but remade.

The released teaser shows the words, “Re-recording, rearrange, and remaster.” Just as the teaser implies, YG producers will be producing the group’s hit songs with the latest style, and the members will be re-recording the songs.

Are you excited to hear all their old songs again?