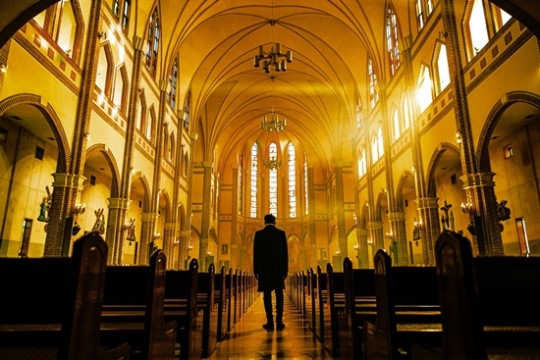 Block B’s Zico has released a new teaser for his collaboration with Crush and Dean!

The rapper-producer posted the teaser through Block B’s official social media accounts. The photo shows Zico in what appears to be a cathedral.

A source from his agency said, “The first collaboration for Zico, Crush, and Dean’s crew Fanxy Child is ‘Bermuda Triangle’ which is completely different from the music Zico has released thus far. Diverse work will be revealed prior to the release of the new song. Please look forward to Zico’s musical transformation through this new song.”

Zico, Crush, and Dean’s “Bermuda Triangle” will be released on November 28.

Dean
Crush
Zico
How does this article make you feel?