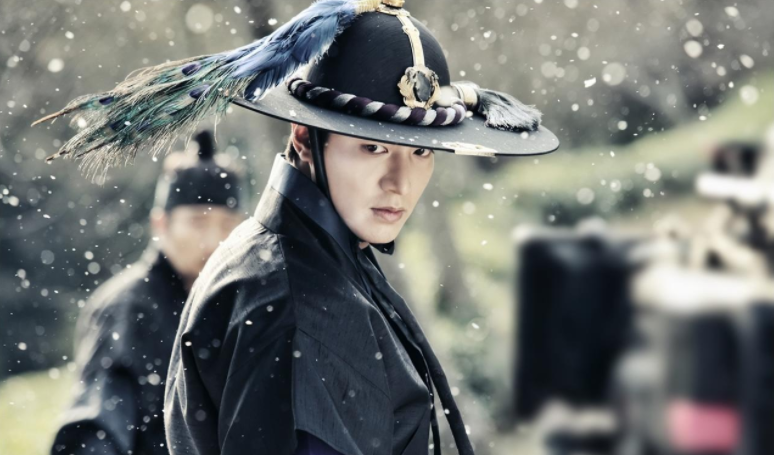 SBS’s hot Wednesday-Thursday drama “The Legend of the Blue Sea” is ready to gift viewers with more action.

The drama released new stills from the upcoming episode featuring Lee Min Ho’s character in the past (Dam Ryeong).

Not much has been revealed about Dam Ryeong thus far. His character has been described as a kind romanticist that helped Jun Ji Hyun’s mermaid character. However, viewers will be seeing a strong and masculine side to Dam Ryeong through upcoming action scenes. The Joseon Dynasty character gets involved in some fighting as his enemies target him. At one point he even has a blade pointed at his neck. 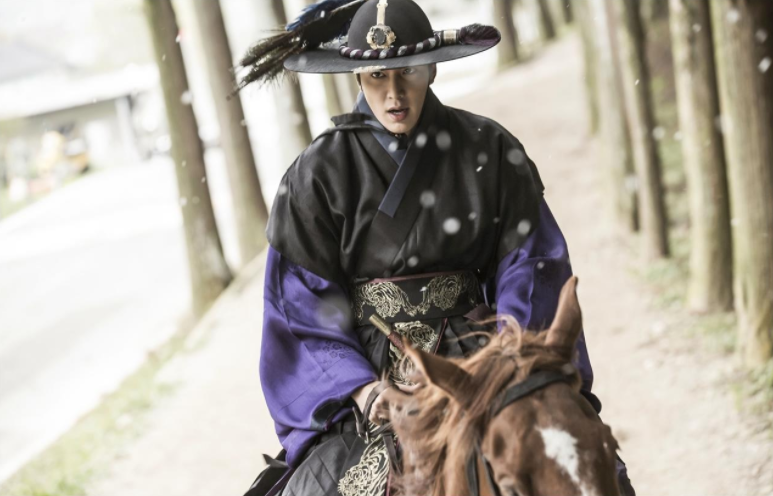 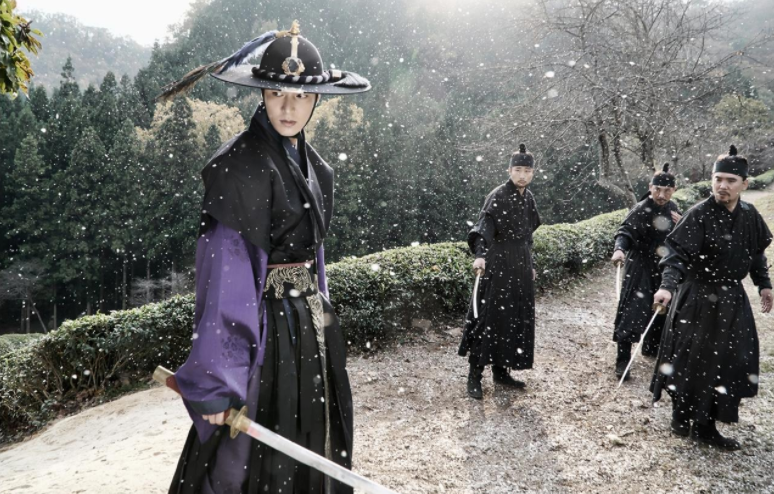 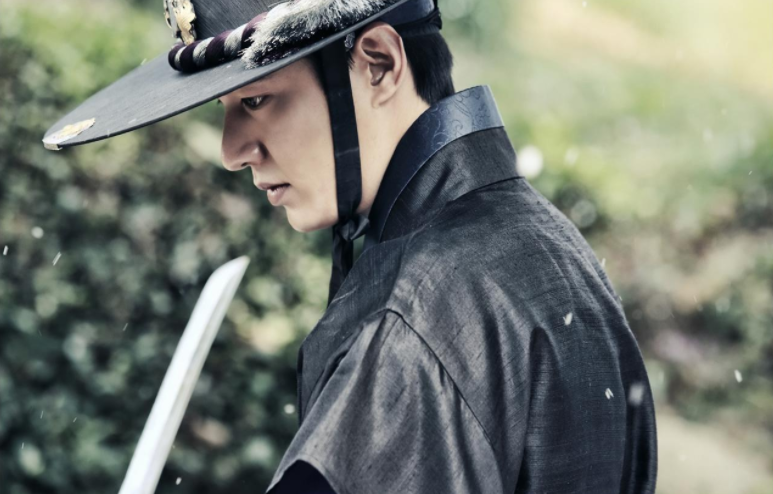 The producers of the drama have promised that the upcoming episodes will make viewers fall more in love with Lee Min Ho’s two characters as he shows off great acting skills.

You can watch the exciting action scenes when the next episodes air on November 23 and 24.