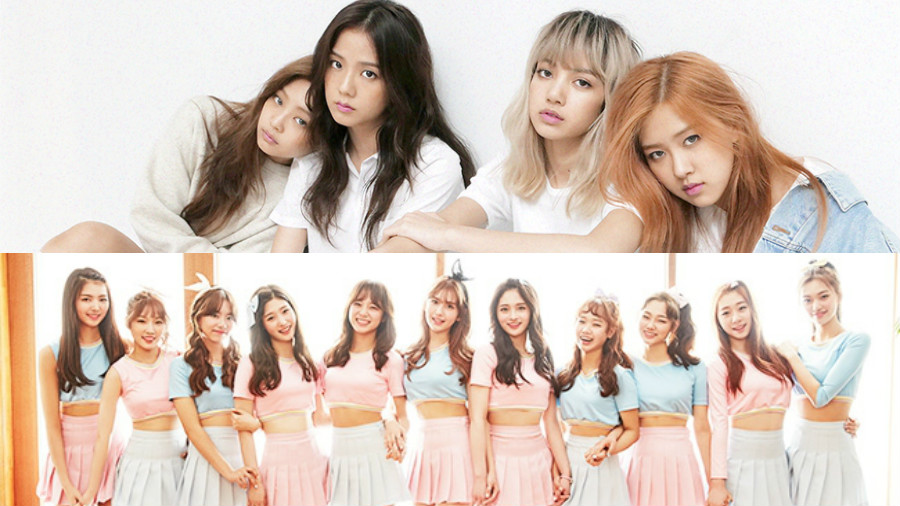 Netizens have raised voices of protest after BLACKPINK took home the Rookie Award at the 2016 Melon Music Awards, which was held on November 19.

BLACKPINK edged out I.O.I for the award, which was determined through streaming/download data and voting. Opponents of the result claim that it is suspicious, considering the fact that I.O.I had won the online vote for the rookie award and had released several hits throughout the year, including “Dream Girls,” “Whatta Man,” and “Very Very Very.” Those supporting BLACKPINK countered with the fact that BLACKPINK also had as many hits, with “BOOMBAYAH,” “Whistle,” and “Playing With Fire.”

November 21, a post on Twitter surfaced suggesting that Melon had made a last minute change to the award criteria, putting the integrity of the results in doubt.

A customer service ticket from November 17 shows a Melon member asking customer service what the criteria is for the rookie award: “For the Melon Music Awards Rookie Award category, all songs released this year count for the streaming section, right?”

The Melon representative responds that as the inquirer stated, the streaming data for the entire year is counted alongside the votes.

Later, in a customer service ticket from November 22, which was after the award ceremony, a Melon representative responds that the rookie award is determined based on the performance of the group’s debut song, accounting for 70 percent of the total points, and voting, accounting for 30 percent, which is very different from what netizens were told prior to the award ceremony.

You can see the full list of the winners from the 2016 Melon Music Awards here.

Thanks to Das for the tip!

BLACKPINK
I.O.I
2016 Melon Music Awards
How does this article make you feel?