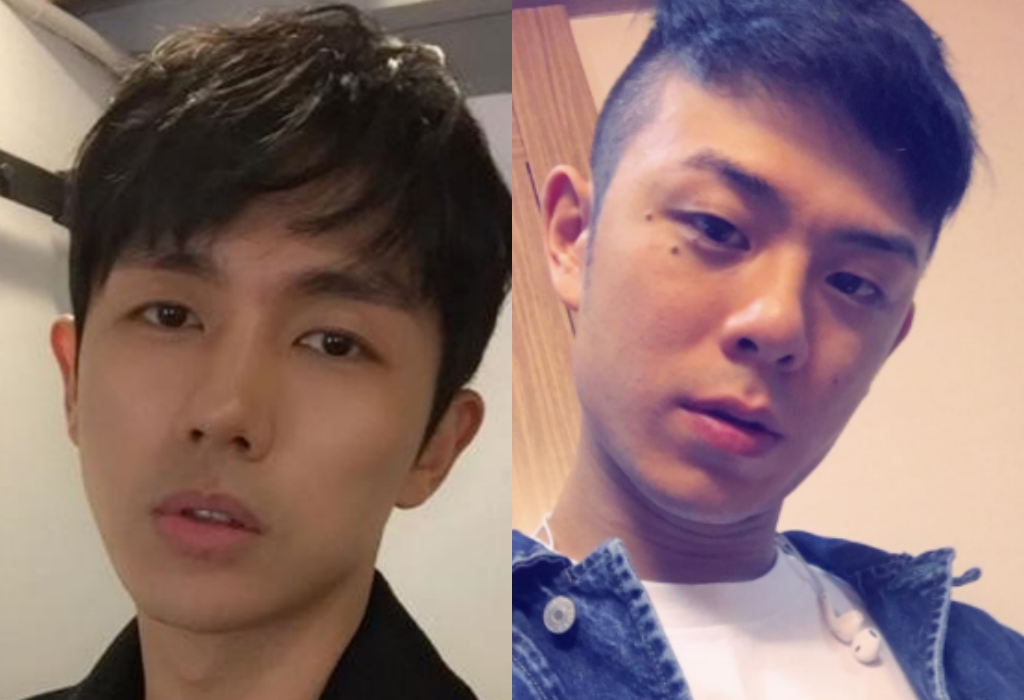 Im Seulong And Beenzino Are Next In Line For Military Enlistment

Following previous reports about participating in a preliminary examination to become a conscripted policeman, Beenzino’s agency has spoken up to clarify the reports.

A source from his agency said, “He submitted the application for the conscripted policeman examination, but did not take the test today. He plans on enlisting as an active-duty soldier.”

2AM’s Im Seulong and rapper Beenzino might be the next celebrities to serve their mandatory military service.

On November 23, a source revealed that the two have taken part in a preliminary examination to become conscripted policemen. Both stars were born in 1987 making them 29 years old. They got a physical checkup and took a basic fitness test earlier this morning. Furthermore, both applied to be military specialists.

If they pass the exam, the pair will start their service as conscripted policemen sometime next year.

Previously, BIGBANG’s T.O.P and JYJ’s Kim Junsu got accepted as conscripted policemen and have received their official start dates.

Im Seulong
Beenzino
How does this article make you feel?