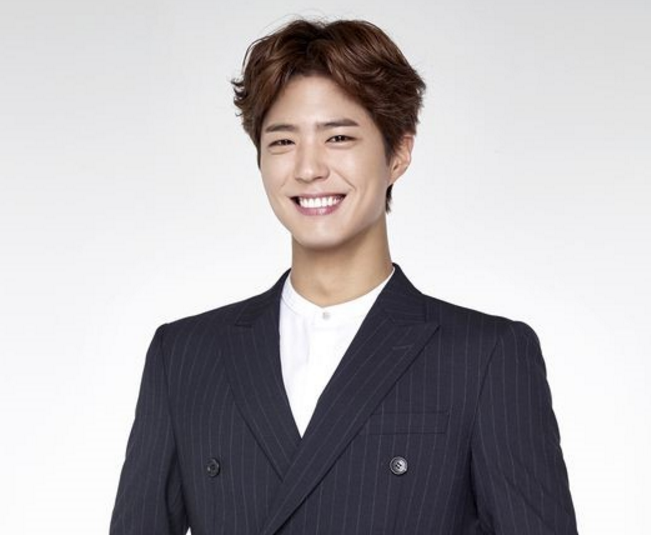 The actor was previously an MC for KBS2’s “Music Bank” with Red Velvet’s Irene, and he was an MC for the 2015 KBS Drama Awards as well. This will be the second year in a row for Park Bo Gum to emcee the latter.

This year, Park Bo Gum also starred in the popular KBS2 drama “Moonlight Drawn By Clouds” as the crown prince, and received much love for his role.

Are you excited to see him as an MC for both award shows?