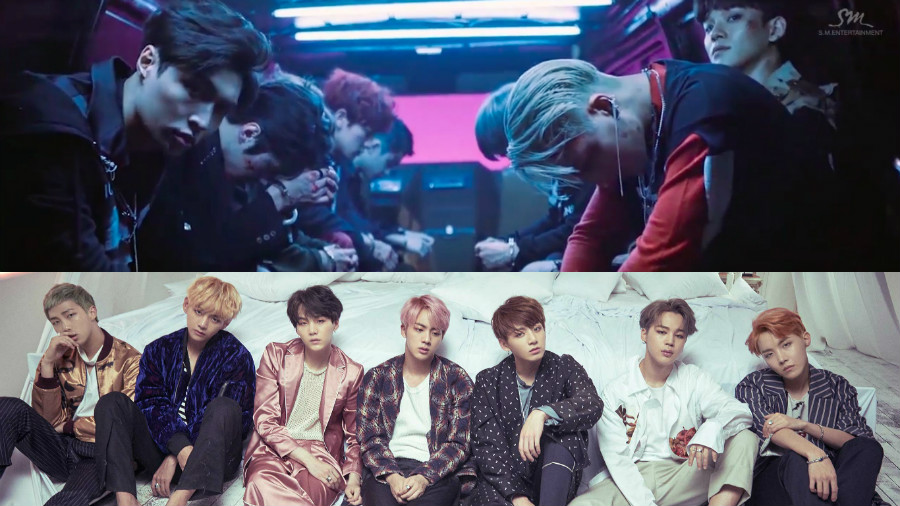 In addition to complaints about BLACKPINK winning the Rookie Award at the 2016 Melon Music Awards, EXO fans have questioned whether it was really supposed to be BTS that won the Best Album award — with “Young Forever” — on November 19.

Following BTS’s win this past weekend, EXO fans did some digging of their own. According to Melon, the Best Album Award — like the Rookie Award — is determined by a combination of music streams and downloads (70 percent) and votes (30 percent). The 70 percent for music is broken down into 40 percent streams and 60 percent downloads.

Looking at the information that is provided on Melon, EXO was in the lead in all areas:

EXO won the vote with “EX’ACT”: 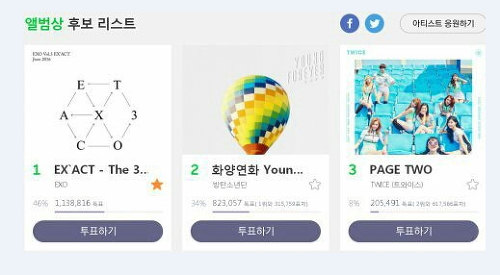 And was in the lead with streams and downloads: 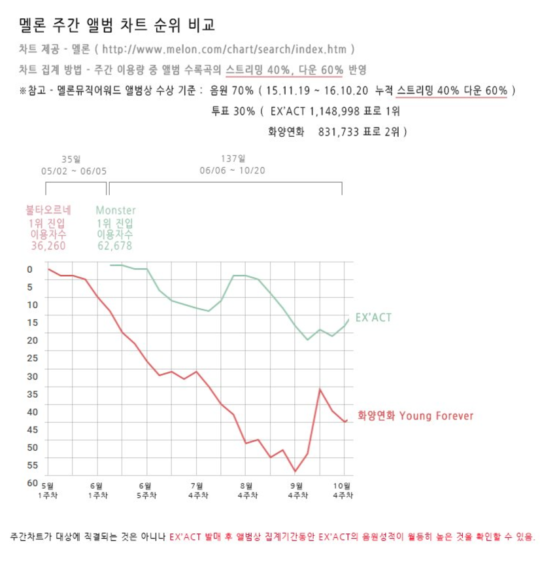 Given these numbers available on the site, EXO fans are demanding an explanation from Melon.

In this conversation between a fan and a Melon representative, the Melon rep states that the award results don’t just take into account the streams and album purchases from Melon users, but streams from everybody. When asked if that data isn’t going to be revealed, the rep clarifies that it’s internal data and it’s not that Melon is not going to reveal it, they can’t. “There is no corruption,” said the representative, and put simply, BTS won the award because they were streamed more than EXO.”

You can see the full list of the winners from the 2016 Melon Music Awards here.

EXO
BTS
2016 Melon Music Awards
How does this article make you feel?