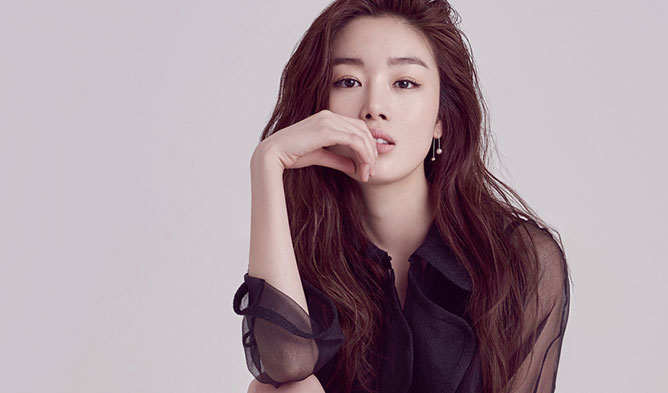 Han Sun Hwa will be returning to the small screen in her next lead role!

On November 23, a source revealed that the former idol and Secret member has been cast as the main character in MBC’s upcoming two-part production, “And, Spring” (tentative title).

This will also notably be Han Sun Hwa’s first drama since she joined her current agency Huayi Brothers following her departure from Secret earlier in September. She made her acting debut before that with her role in “God’s Gift – 14 days” back in 2014.

“And, Spring” will air sometime next year as a special Ultra HD (UHD) television broadcast.

Thanks to Fabian for the tip!

Han Sun Hwa
How does this article make you feel?