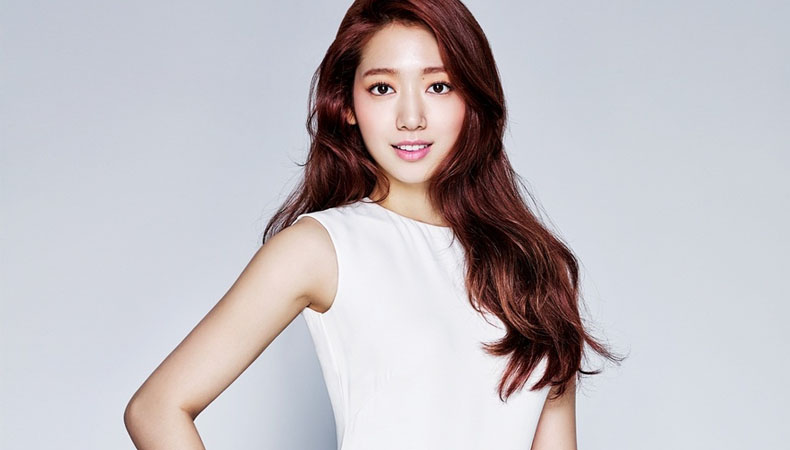 Park Shin Hye has recently been inducted into Korea Food for the Hungry International (KFHI)’s Philanthropy Club. The actress was admitted after having donated a substantial amount of money to support the charity’s efforts to fight world hunger.

As the 36th inductee, the “Doctors” star joins a select group of KFHI donors who have given at least 100 million won (approximately $85 thousand) to the organization. 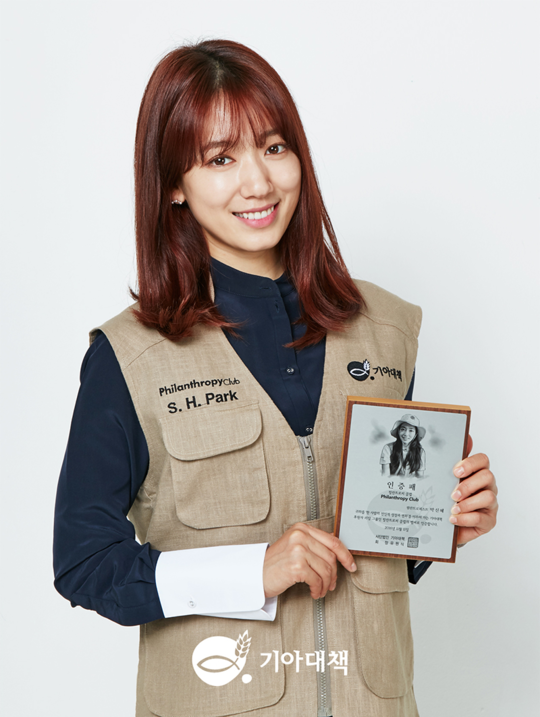 Park Shin Hye has been heavily involved in KFHI, where she has served as its goodwill ambassador since 2011.

Among her other philanthropy projects, the actress organizes the Starlight Angel Project, working with fans to aid children living in poverty all over the world. She helps cover heat expenses for low-income families with Happy Home School, a children’s charity in South Korea. In Ghana, she also launched the Shin Hye Center, a multipurpose children’s education center, with a second location currently underway in the Philippines.

Upon receiving the honor, the actress commented, “Although I haven’t done enough, I am both humbled by and grateful for this honor. To better fit the ‘philanthropist’ title, I will participate in charity even more diligently.”