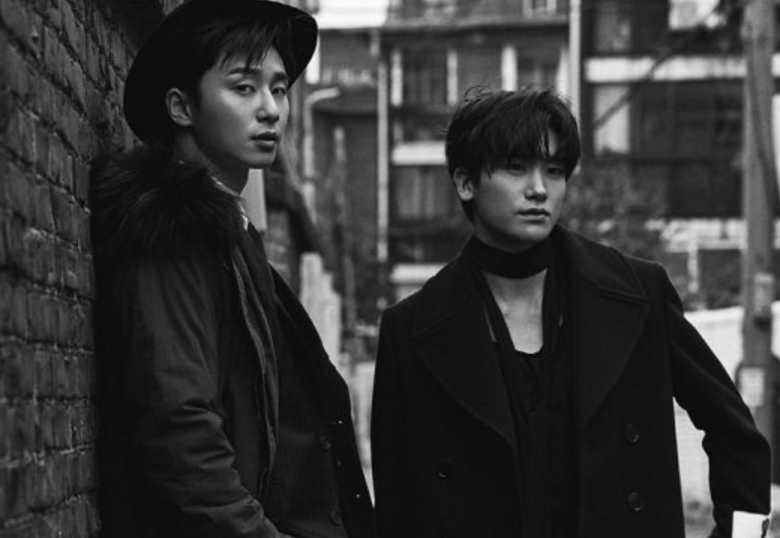 On November 23, the show announced the confirmation of their appearances.

Park Seo Joon and Park Hyung Sik, who are set to appear in the upcoming KBS drama “Hwarang,” will be showcasing their friendship on the show. The two recently also participated in a magazine photo shoot that highlighted their growing bromance.

Meanwhile, Park Seo Joon and Park Hyung Sik’s appearance on “2 Days & 1 Night” is planned to be broadcast sometime during the middle of December.

Are excited to see them appear on the show?
“Hwarang” premieres Monday, December 19. Make sure to catch the Viki Exclusive!