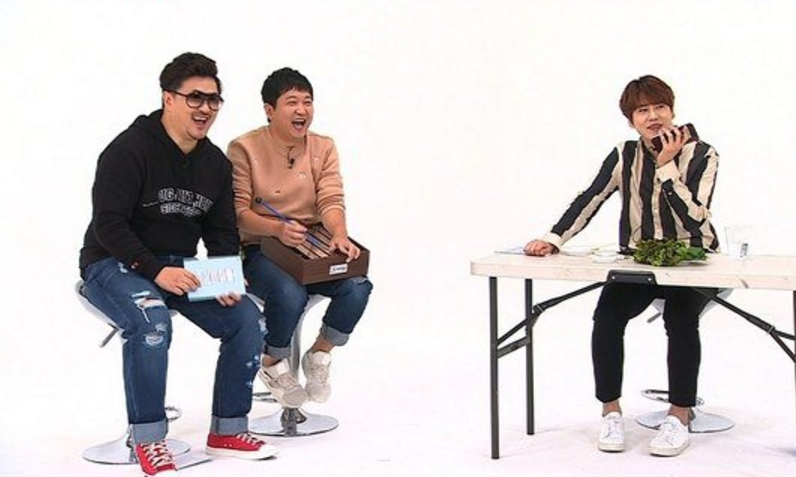 With his recent solo comeback, Super Junior’s Kyuhyun appears as a guest on an upcoming episode of “Weekly Idol,” where he talks about his interesting friendship with BEAST’s Yoon Doo Joon.

On November 23, Kyuhyun is a guest on MBC Every1’s “Weekly Idol,” where he showcases his sweet vocals as well as his variety skills. 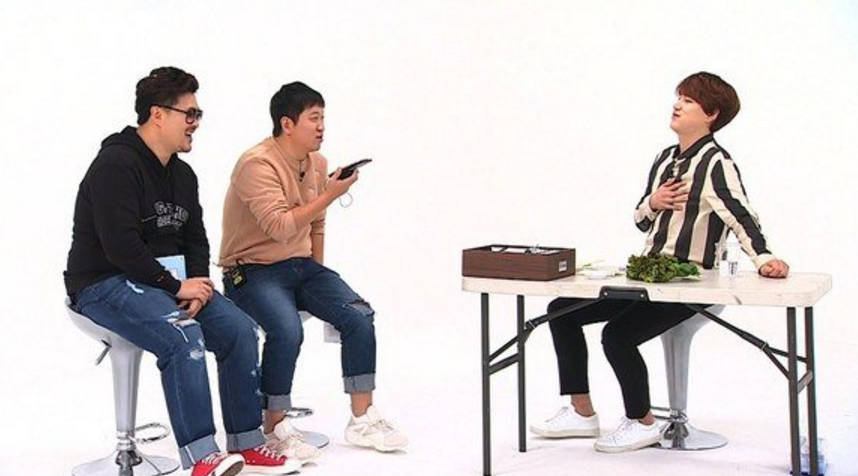 During the episode, Kyuhyun reveals that he became friends with BEAST’s Yoon Doo Joon after drinking together in the past. Before calling Yoon Doo Joon on the show, Kyuhyun says, “After forming brotherly ties, we’ve never contacted each other. Not even once.” 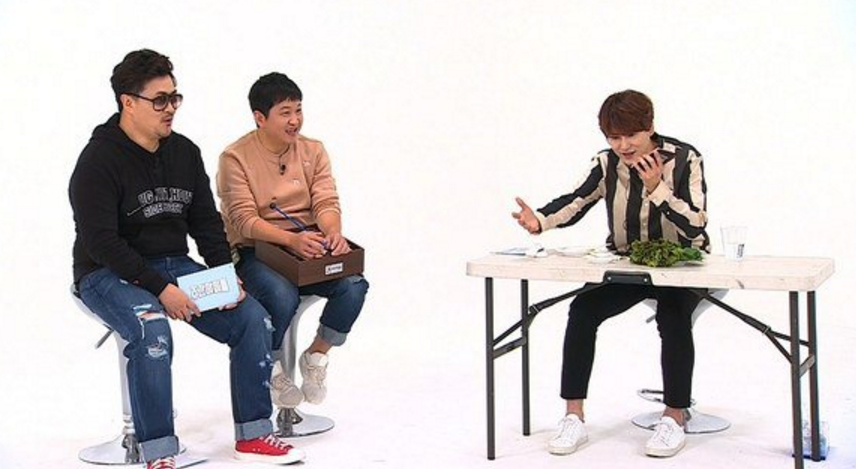 Instead of his usual wit, Kyuhyun shares an awkward conversation with Yoon Doo Joon on the phone, causing everyone to laugh. The BEAST member also surprises Kyuhyun by honestly sharing, “We have an awkward relationship with each other. We’re not like brothers.”

Kyuhyun and Yoon Doo Joon’s awkward but funny phone conversation will be broadcast on November 23, 6 p.m. KST on “Weekly Idol.”