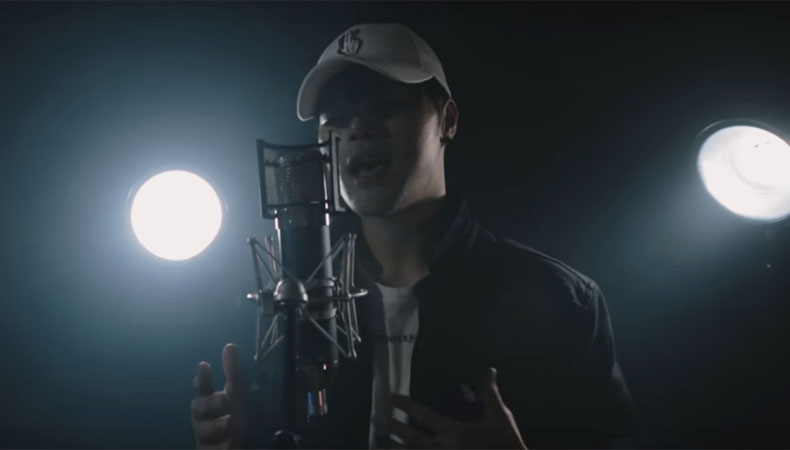 Watch: HIGHBROW’s Josh Is All Swagger In This Dean, Crush Cover Video

In the video, Josh is seen backed up by a small band in a studio, brilliantly fusing Dean’s “Half Moon” with Crush’s “Woo Ah” into one sleek and stripped down cover. The song also highlights his versatility as both a vocalist/rapper as he shifts back and forth between light falsetto and a husky rap flow through the first verse of “Woo Ah.”

The duo HIGHBROW (made up of members Josh Lee and Kim Hyung Kyu) debuted through MBK Entertainment in 2015. Their last single, “High Up,” features rapper Dok2 and was released a year ago in November.

Could this be a hint that a comeback’s on the way?

Check out Josh’s full performance below!

Dean
Crush
HIGHBROW
How does this article make you feel?