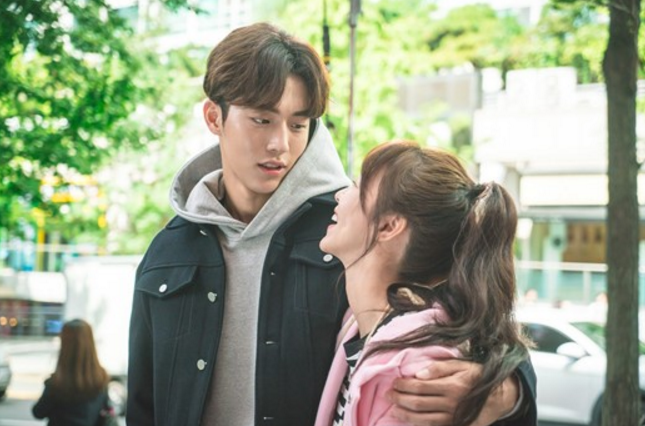 Released on November 23, the images give more insight into Jung Joon Hyung and Song Shi Ho’s past relationship as the two are currently portrayed as exes in the drama. 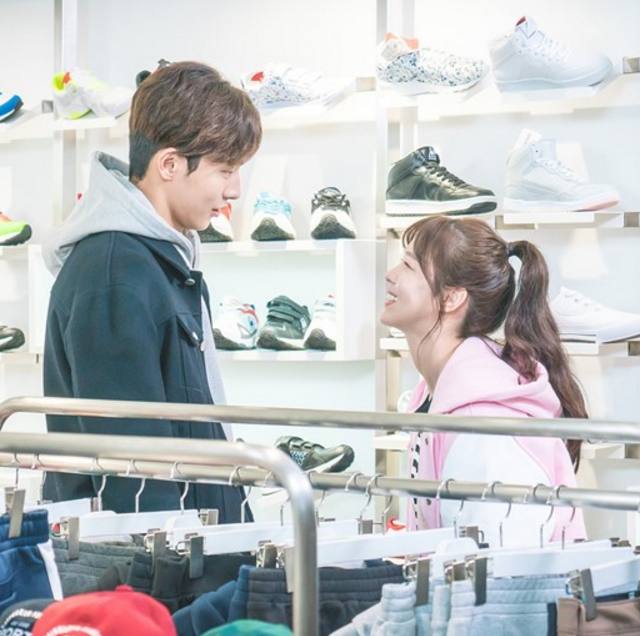 The first image shows Nam Joo Hyuk gently putting his arm around Kyung Soo Jin, while the other stills show the two smiling brightly and playing around. Despite working together for the first time, the two actors reportedly closed the gap of awkwardness between them quickly and focused on creating gentle, heart fluttering scenes. 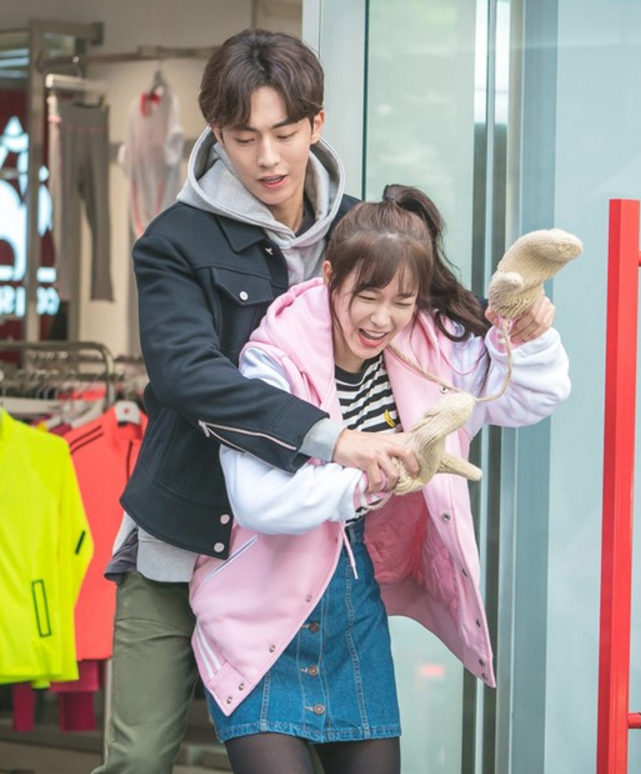