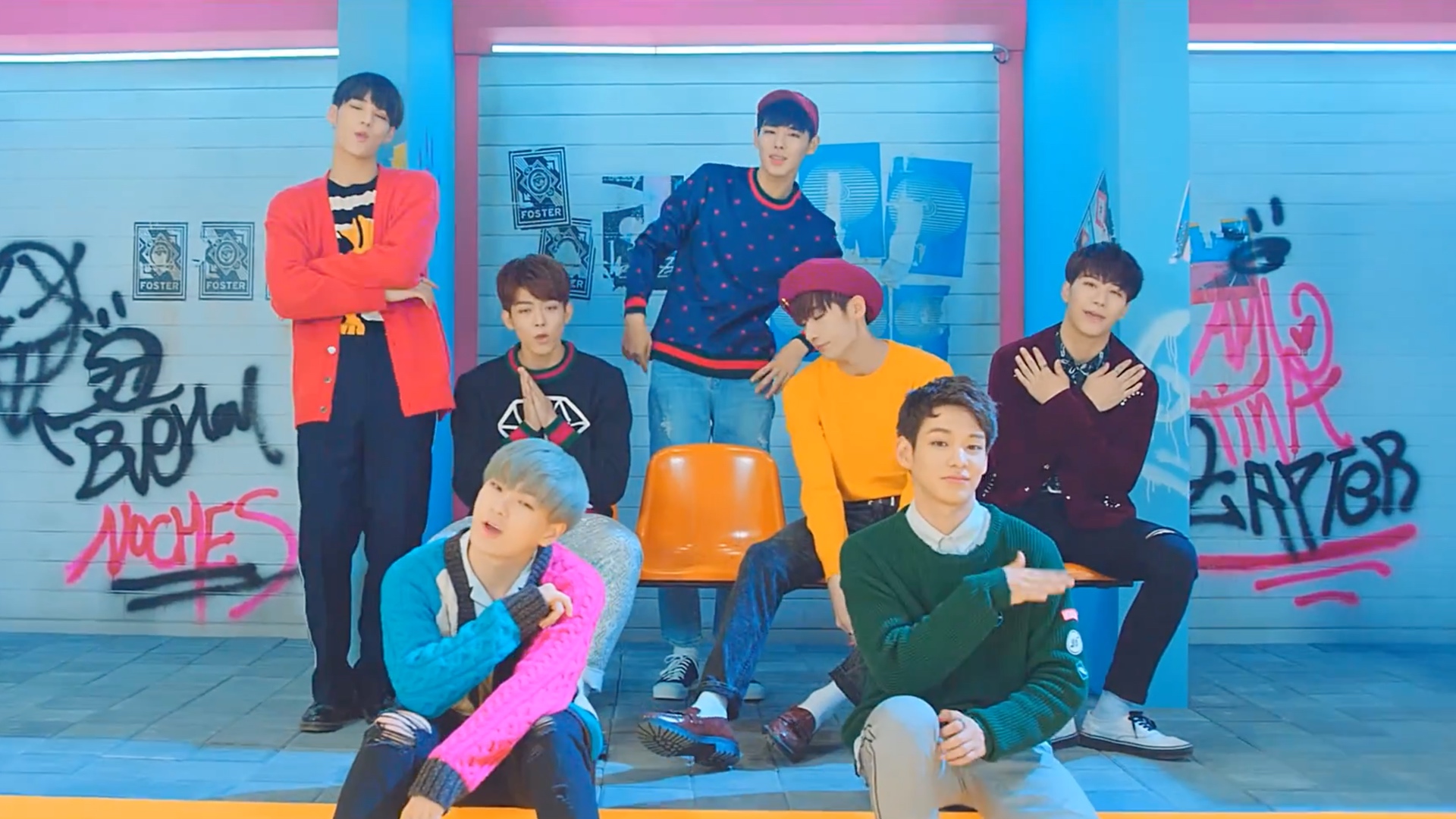 VICTON Opens Up About Their Challenges To Debut As A Group

Rookie boy group VICTON revealed the many hurdles that they have had to overcome on their path to debut.

On November 23, the 7-member boy group were guests on the SBS PowerFM radio show “Kim Chang Ryul’s Old School” and spoke of how they came to be the group they are today.

They shared, “We had a lot of challenges. There were many people who came into our group and then left. It took about an entire year before our team was finally formed. These are the members who survived the intense competition.”

VICTON debuted on November 8 with their track “I’m Fine,” which featured label senior Son Naeun from Apink in the music video. They also recently released an energetic dance practice video for their track as well.

VICTON
Kim Chang Ryul's Old School
How does this article make you feel?